Jimi is still in Isla Mujerus, Mexico and I am still in McAllen, Texas. So close and yet so far apart.

While impatiently waiting on a weather window, northerns continue to come through making it less than acceptable winds for sailing to Florida. Jimi discovered that the forward gear on Sanibel’s transmission went kaput.

He’s dug in to the transmission to know that he doesn’t want to try to dig anymore and fix it in his current location. He’d rather make it to Florida.

He discovered the original owner had been using reverse as the forward gear with the wrong propeller. Looks like Sanibel still has surprises. Jimi will put the correct propeller on and then have a good forward gear, but no reverse. This will be fine to get to Florida where he will repair the transmission. With that said a new prop will be delivered to me and I’ll ship it on to him in Mexico.

In addition to the transmission issue he's worked on the dinghy engine and has been dealing with the follow... 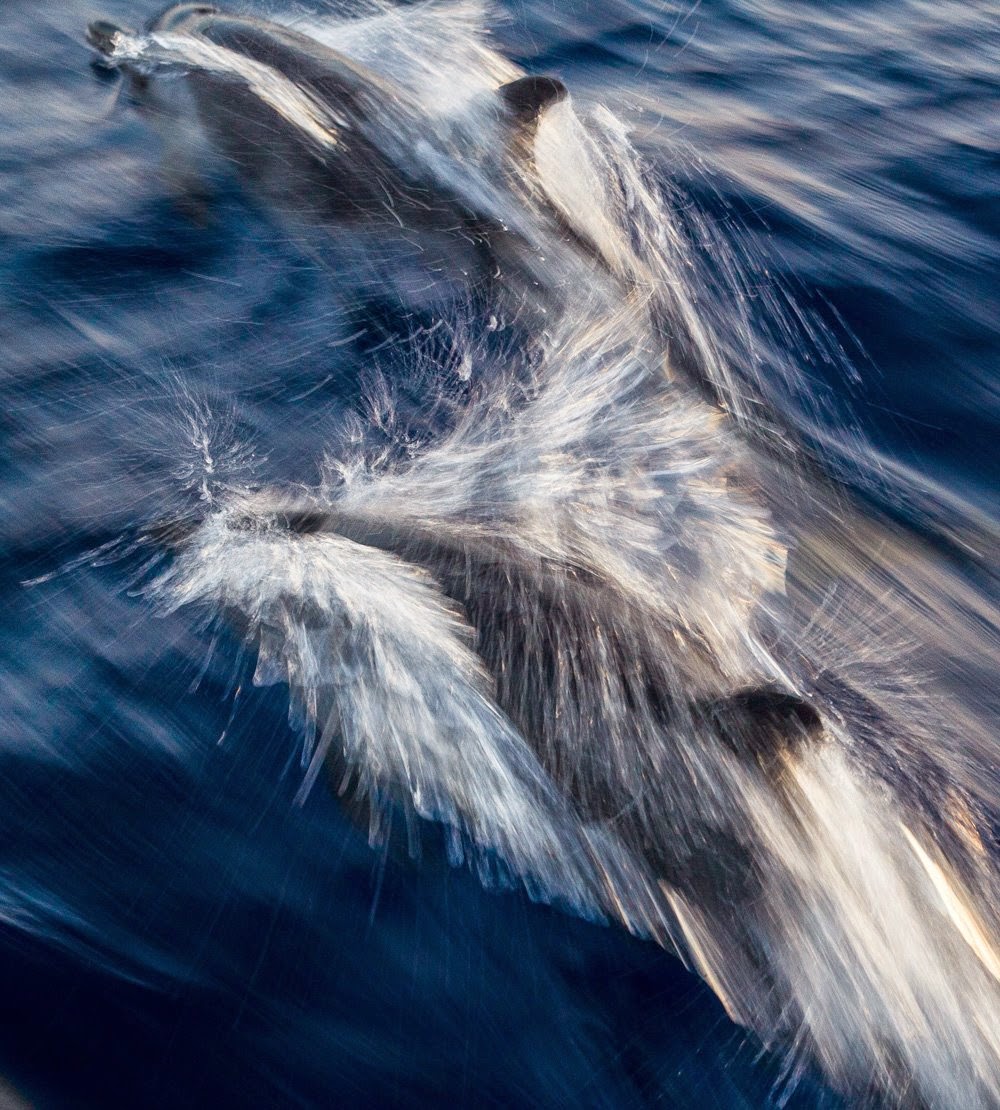 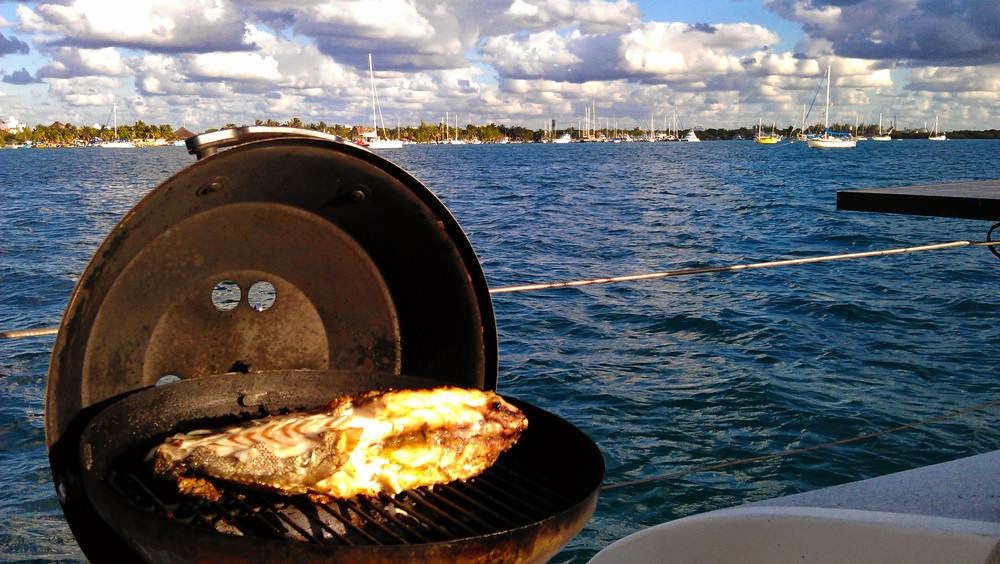 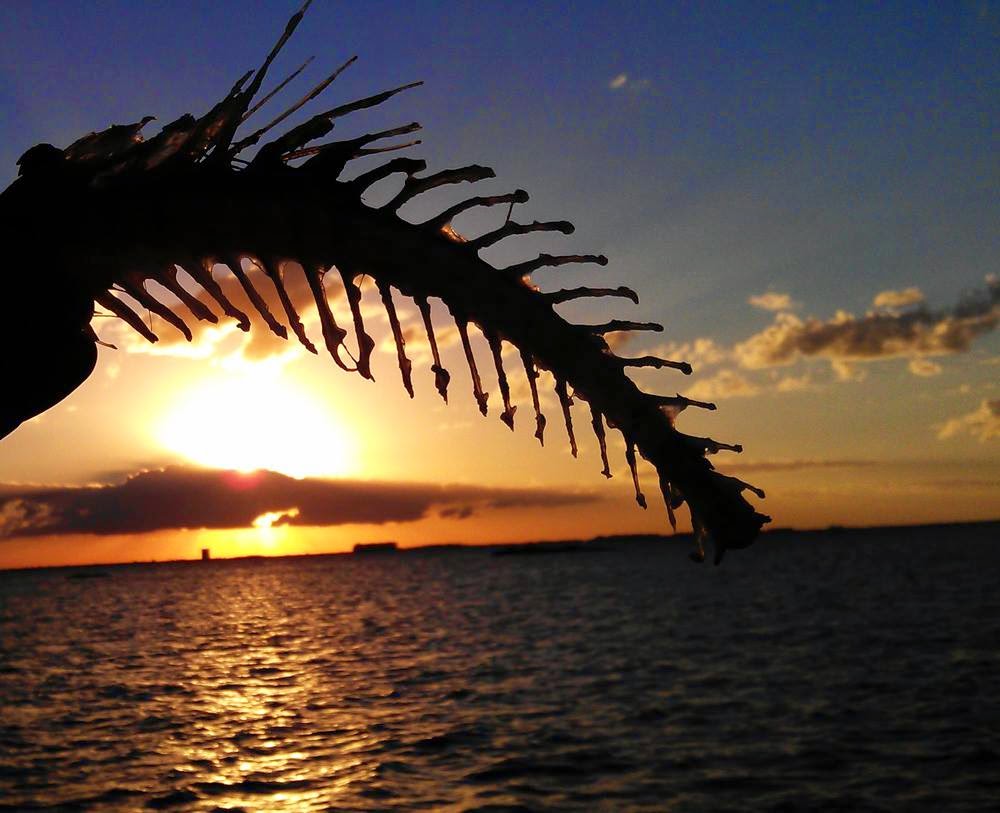 Our best sailing buddies, Eric and Sandrine on S/V Jingle, arrived in Isla Mujerus a couple of weeks ago. Jimi went diving with them yesterday and captured some amazing photos: 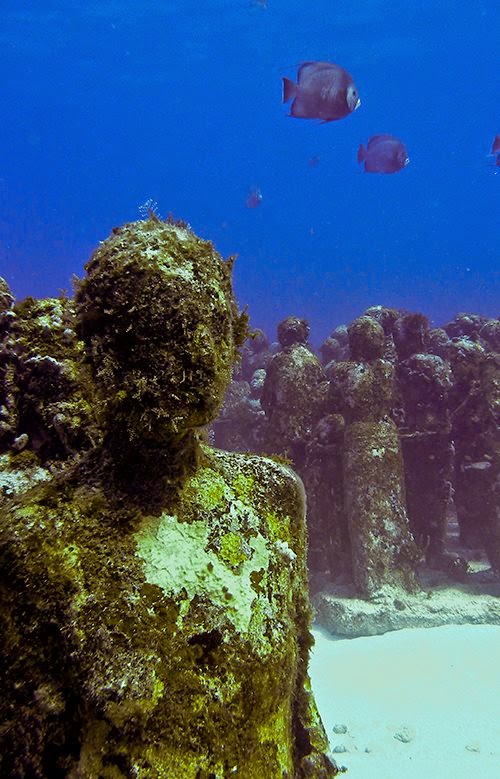 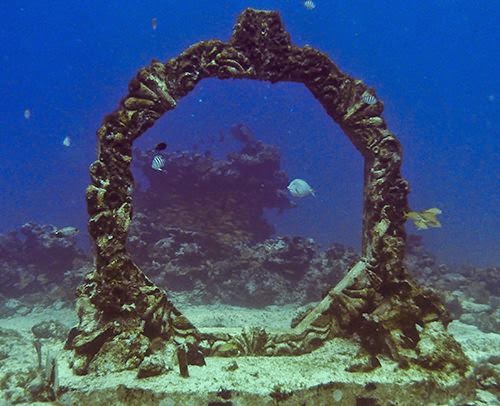 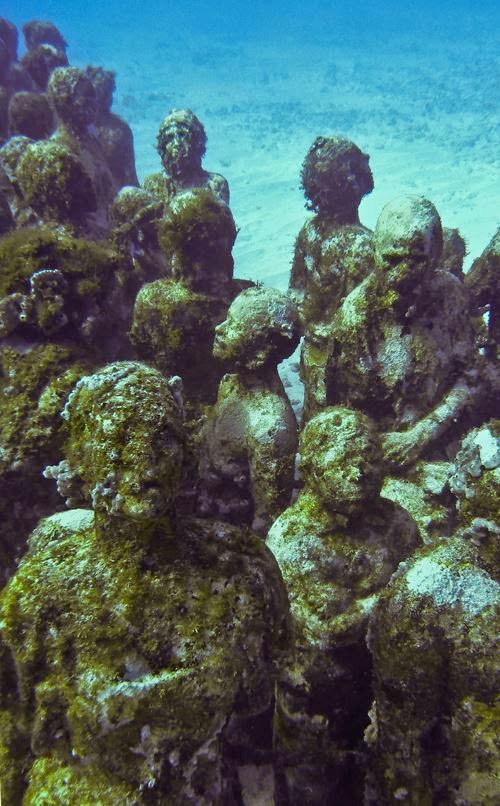 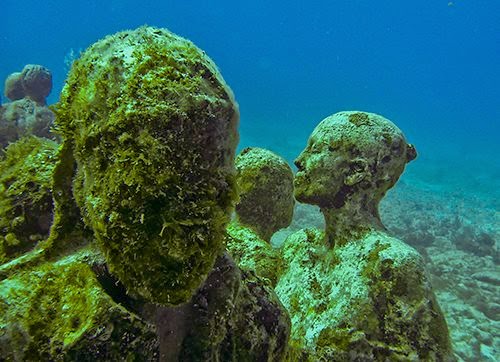 With Jimi stuck in the paradise waters of Mexico, my stay in Texas has been extended tentatively for another month. Cencorp is quite happy about that; they’d keep me if Jimi would let them.

On Valentine's Day I received the largest vase of red roses I've ever seen. They were from  my Jimi.
Would it be wrong of me to say that being apart has some advantages? 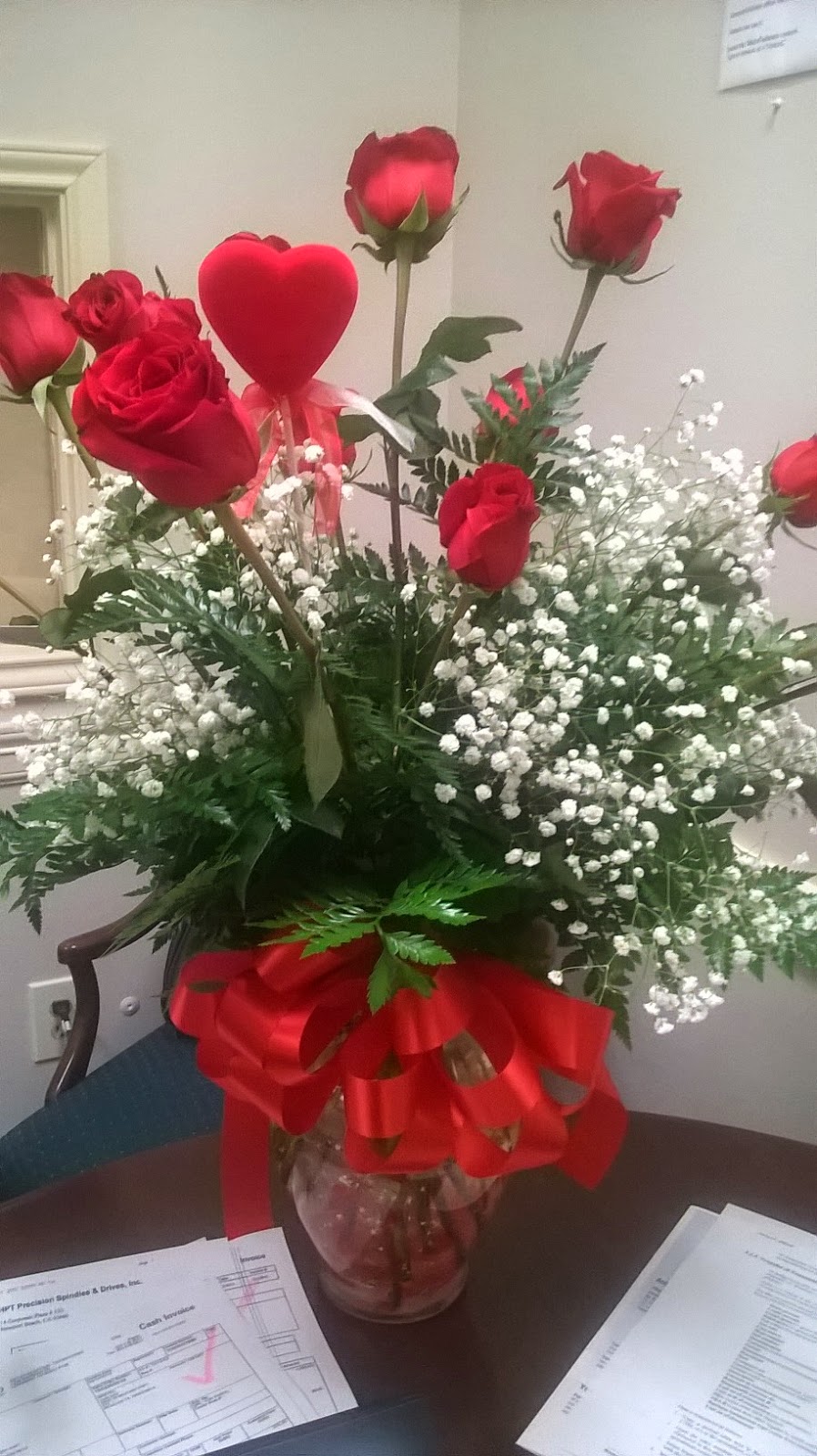 I completed my five week cooking class and considered moving on to the intermediate class. However, I didn't really feel the topics would pertain to me at this point. I am keeping in close contact with the academy for any classes that may be of interest to me.

After this post, I’ll post an update with lots of photos of the classes I completed.
Posted by Lorie Nicolaus at 11:01 AM No comments: