We had an uneventful week finalizing things on the house; however, our weekend made up for the week.

We left Friday afternoon for my parents house in Nebraska to join in the celebration of my aunt and uncles 60th wedding anniversary. Jennifer drove my car with Miller, and Jimi and I were in the LTD. My father agreed to store the LTD for us, while we are at sea. Anyhow, Jimi was concerned about the heat of the day on the LTD, so about an hour and a half into the trip we stopped at a gas station to fuel both cars. When Jimi removed the gas cap from the LTD, gasoline shot out drenching Jimi's only pair of shorts. He tried to clean up in the gas station bathroom, but there was no soap. We decided to drive to the Family Dollar store, where he purchased some new shorts. Back on the road and heading out of town, we heard tires screeching and a crash. Jimi said "I hope that wasn't Jenn". We pulled over and looked behind us - Yep - it was Jenn. She rear ended another car. Needless to say we were stuck there on the side of the road in 100 degree temps for over an hour. My car suffered unrepairable damage to the bumper, and grill, a broken headlight, crunched hood and fender. The radiator was misplaced, but not punctured - thank goodness - and the car, as bad as it looked, was still drivable. Once again we headed out and were back on the road. We were able to go about another two hours or so before out next encounter. This time I was in the lead driving my car and Jimi followed in the LTD. About half way between Benkleman and McCook, I passed a State Trooper, who decided he was bored and was in the mood to harass an innocent man in a really cool car. He pulled Jimi over telling him that he was speeding, but refused to tell him how fast he was going. Then he accused Jimi of smoking weed. Jimi was furious at the insinuation. When Jimi refused to let the officer search the car he threatened to bring the drug dogs in, Jimi happily agreed; however then the officer said "The drug dog was on vacation and could not come". He kept Jimi there for over an hour harassing him trying to find something to get him on. As he strained his eyes to find something, he noticed a beer cap in the ashtray and said that gave him cause to search the vehicle and make Jimi do a sobriety test. Of course Jimi aced all the tests, but the officer found an empty beer bottle under the seat and gave Jimi a ticket for open container. What a pathetic scene. Why this guy pulled Jimi over, who knows and why he was bound and determined to get him on something is another mystery. One thing we do know is Nebraska cops LOVE to pick on vehicles with out of state plates. The rest of our trip was mostly uneventful, as we arrived two and a half hours later than originally planned. 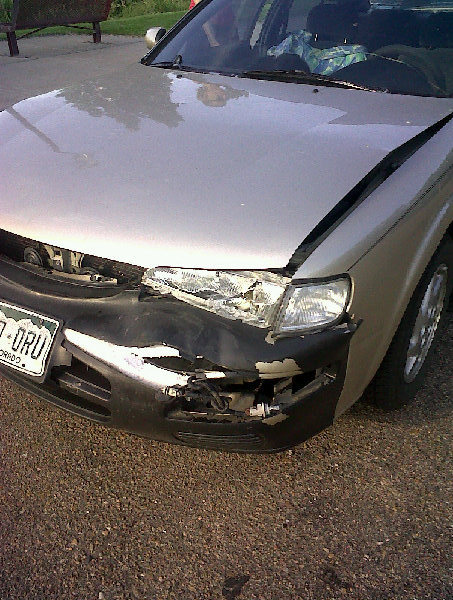 We were so busy on Saturday. Jimi and I took some things to my sister's house for storage, went to the Alma library to do some genealogy research, and celebrated with family at the Stamford Community Building for Uncle Jim's and Aunt Mildred's 60th wedding anniversary. What an incredible accomplishment. Congratulations to them!!! That evening all the family for the area and out of town gathered at my parents house for a bar-b-cue. 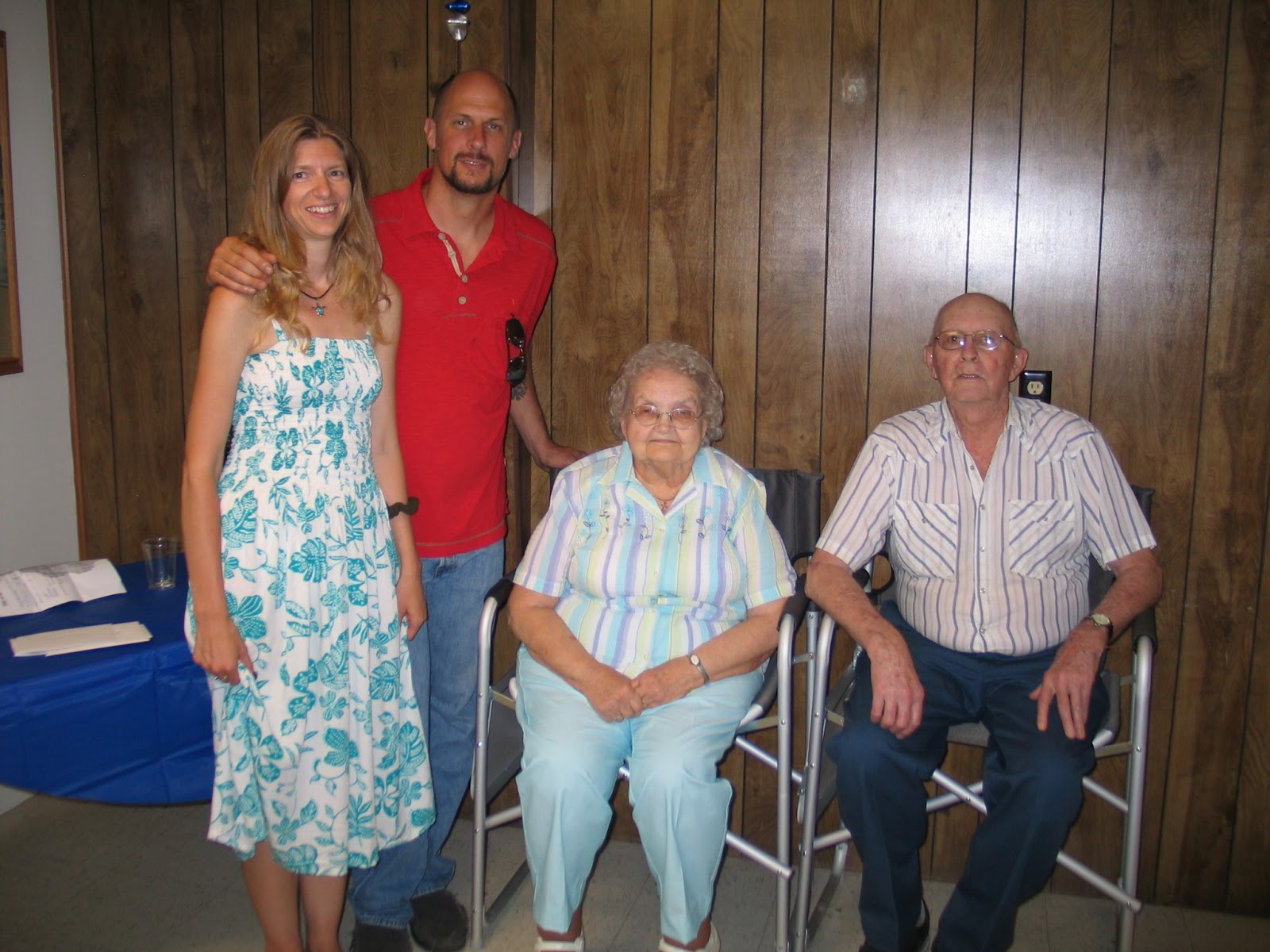 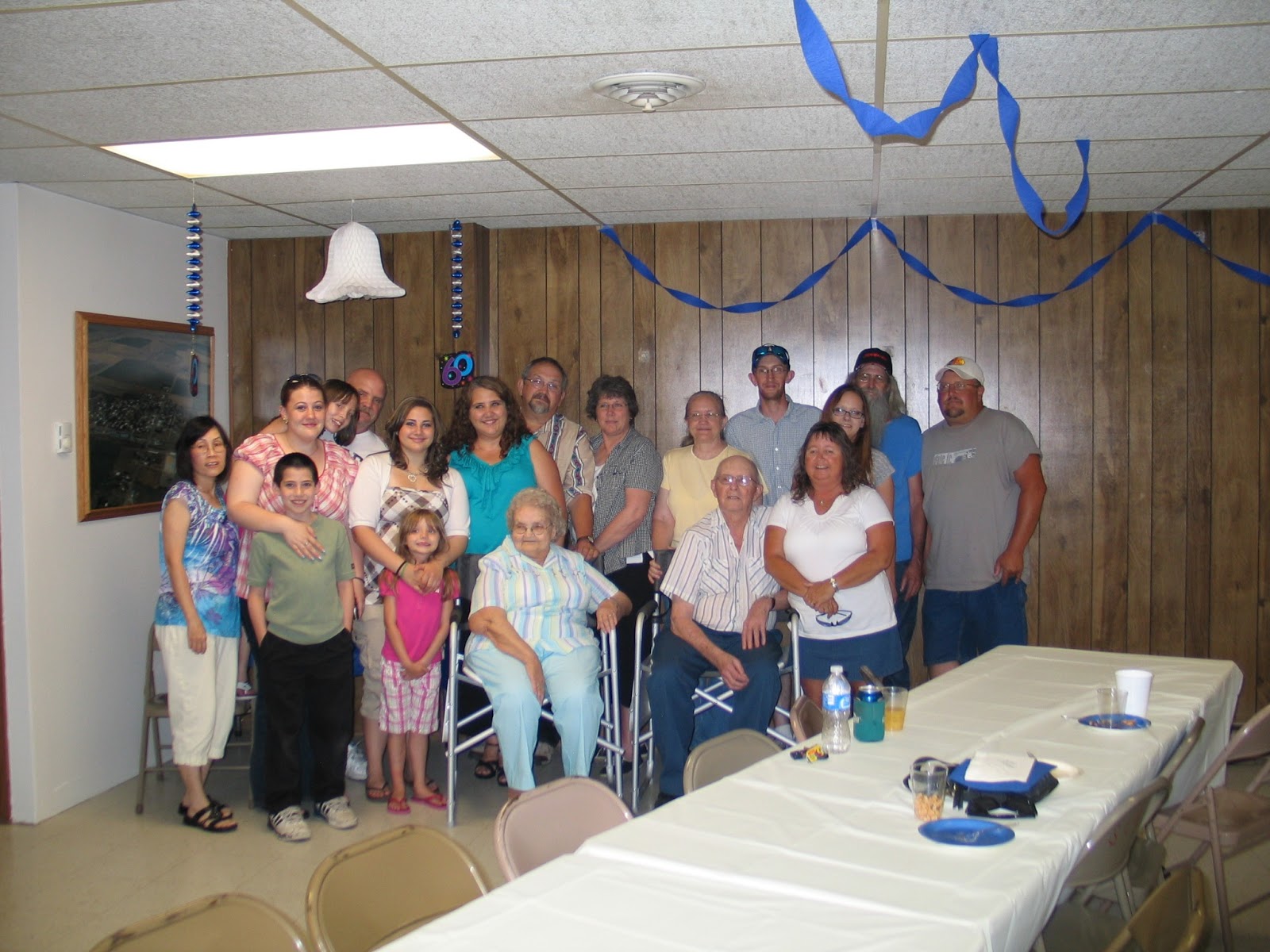 Sunday, after loading the car and eating lunch we hit the road again. The trip home was good. My car held together and nothing went wrong. We arrived home about 5:30pm: Home Sweet Home

Anyhow, that's all for now.

Love everybody,
Lorie & Jimi
Posted by Jim N at 6:44 PM No comments:

In addition to the normal, my week was occupied by working on my family tree, and Jimi worked on the house. We played pool three nights this past week: Tuesday, Thursday, and Saturday. I finally got my motorcycle out and rode throughout the week; however, it is now time to think about selling it. :-(

Jennifer gave Jimi tickets to Bandimere Speedway for Father's Day. We met a group of friends there and had a nice time. Afterwards, we went over to Tammy and Greg's for a barbecue - tasty!

We had a pretty good week; however, uneventful and no real news to report. Our plans are moving forward and time draws nearer to our departure. All is well! 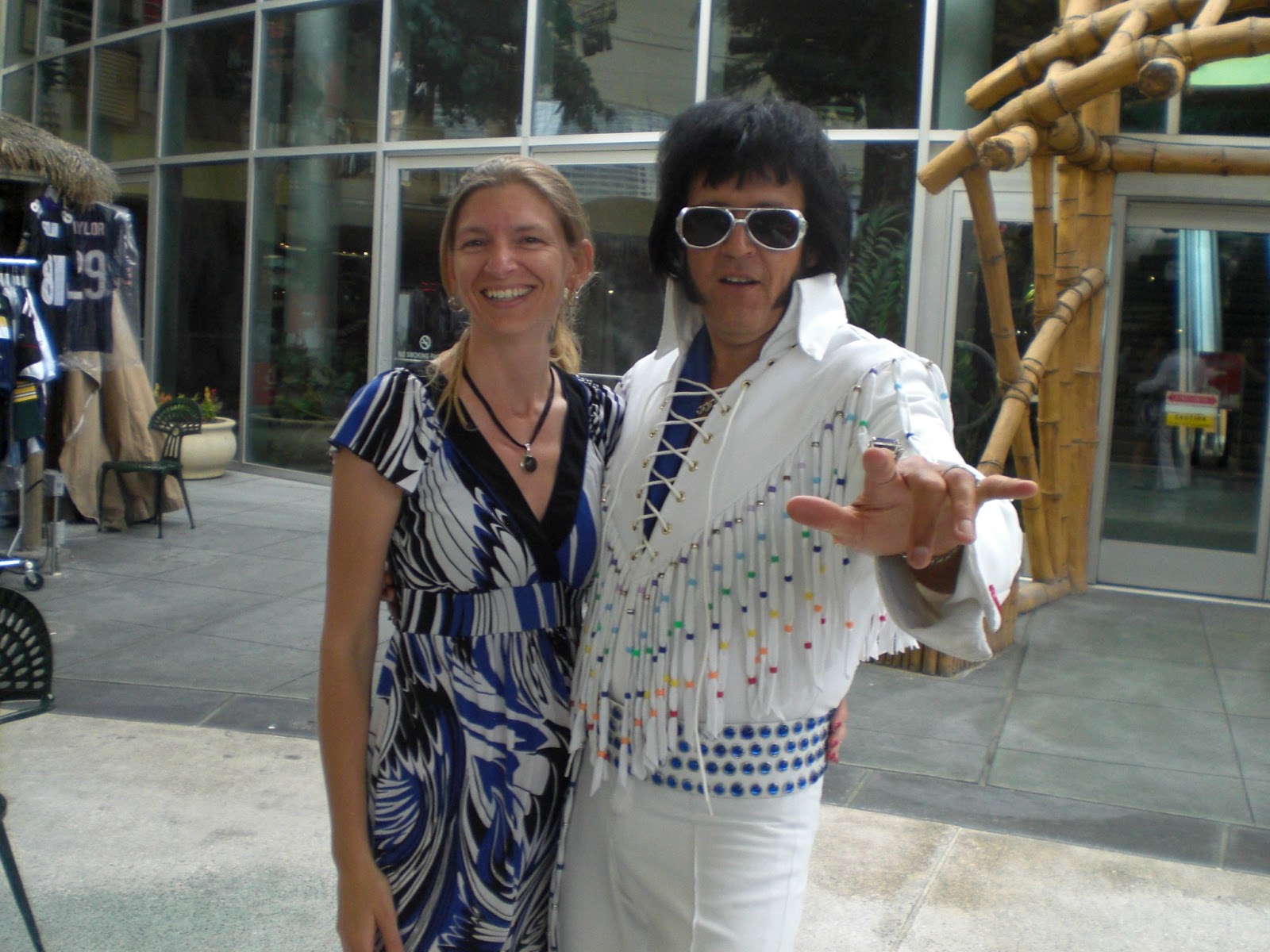 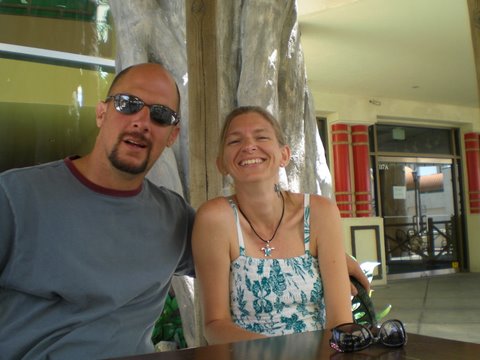 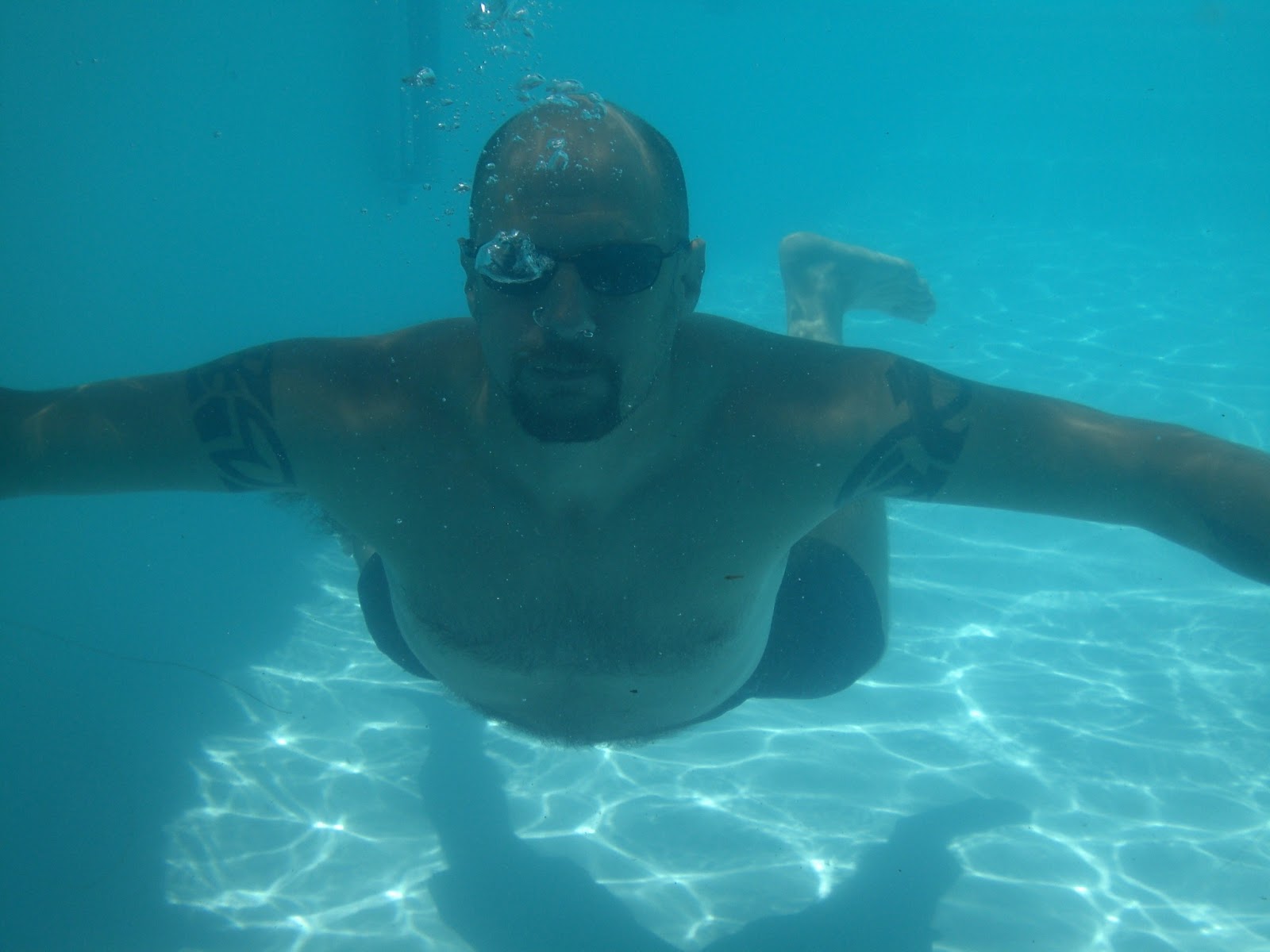 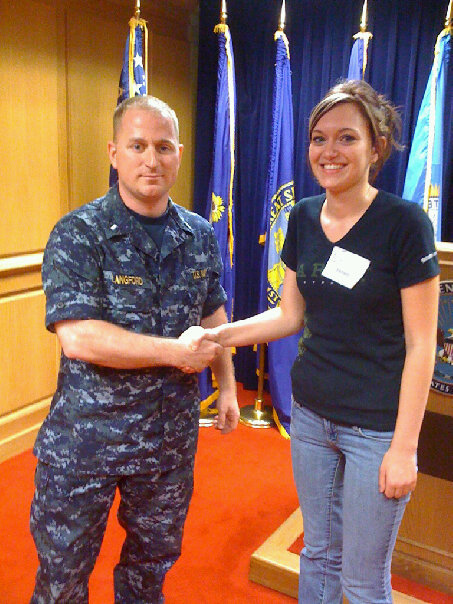 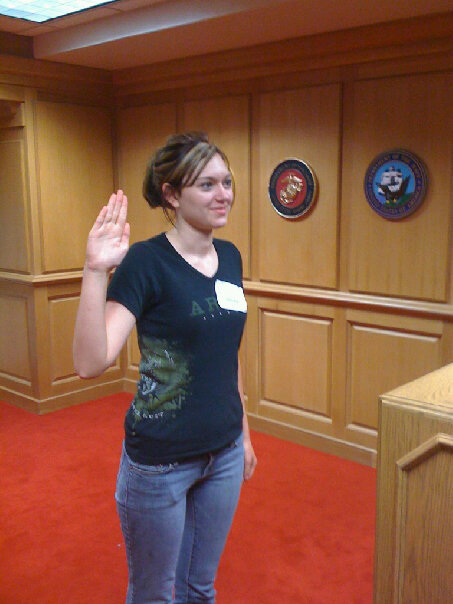 
I can't believe an entire week has gone by. It seems like yesterday that I was sitting at my desk planning and pondering over the excitement of Jennifer's graduation. So, now that that hurdle is over, what now? Well, I think it is going to be status quo until Jimi's house sells and then we will be on the fast track again.

Daniel will be a senior this next year. Jimi will take his senior pictures this summer, and I've offered to do the invitations. His father will have to plan the reception, since I will not be living in Idaho. Jimi and I are definitely planning to attend his graduation.

I worked like a mad woman at Crocs (and Cencorp) this week, while Jimi worked like a mad man on the house. We played pool on Friday night and had planned to take the boat on the lake over the weekend, but were not able to. Jennifer was asked to stand in at a hair modeling show, so we went to watch her walk the isle on Saturday night. Her hairdo looked like something out of a top model magazine. I attached a picture for you. 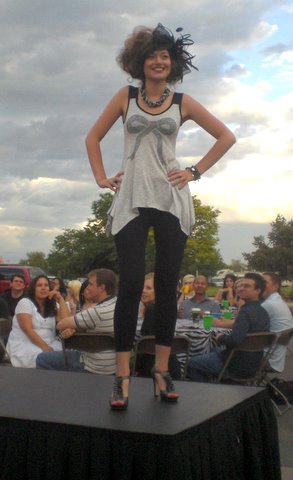 We will be relaxing in Vegas this week - a romantic get-a-way for two. We'll tell you all about it next week. Until then....