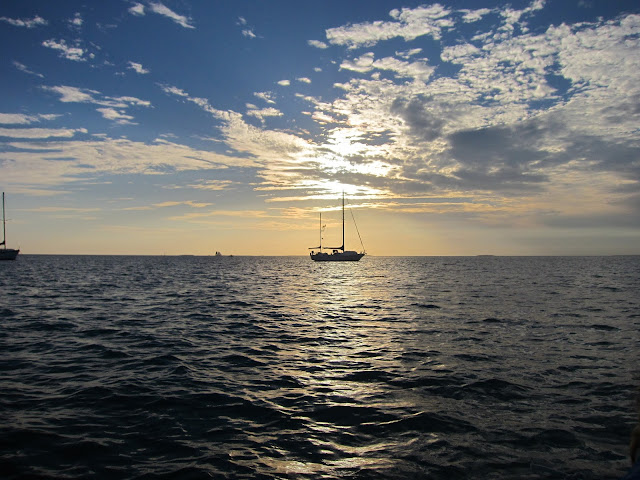 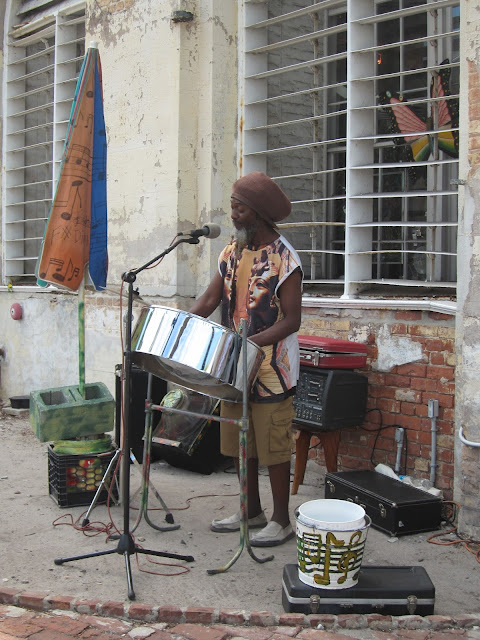 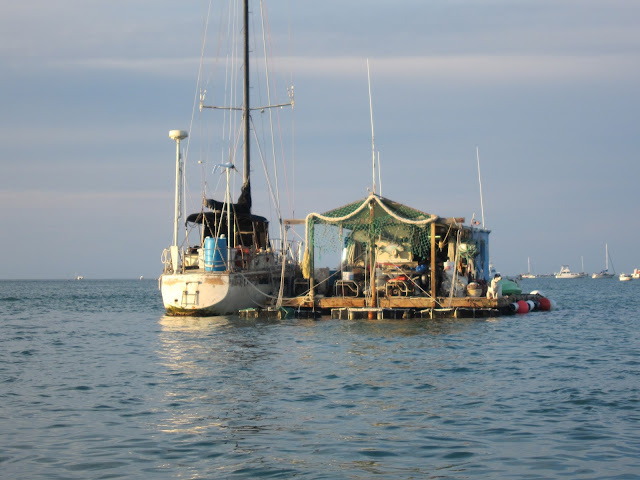 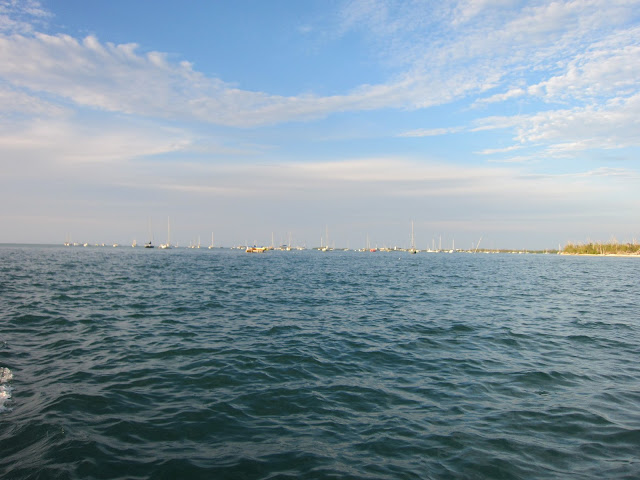 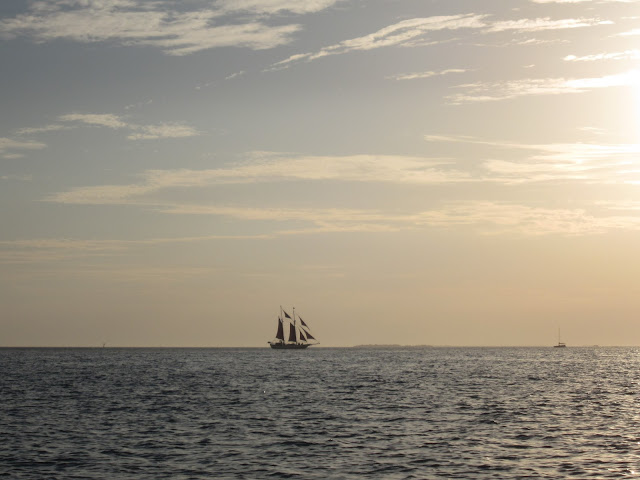 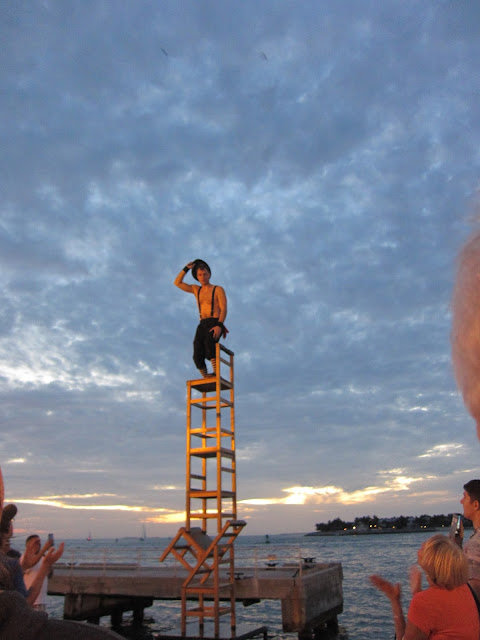 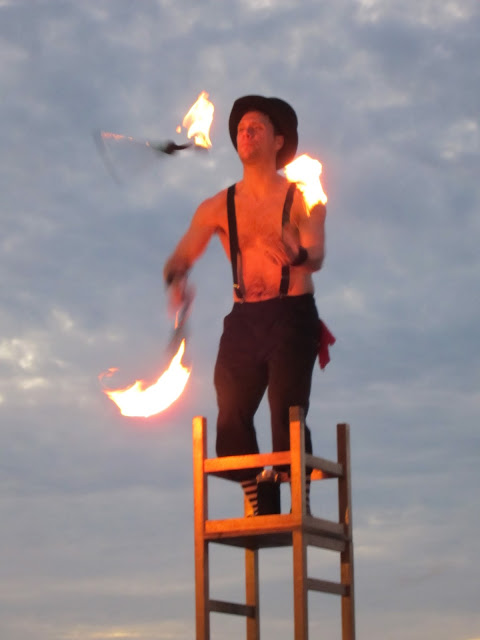 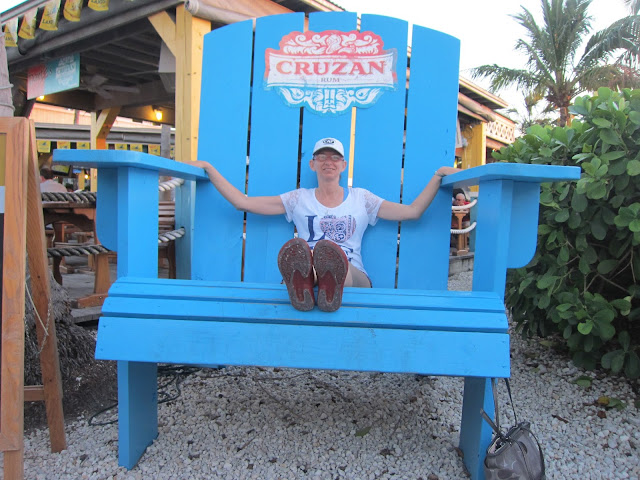 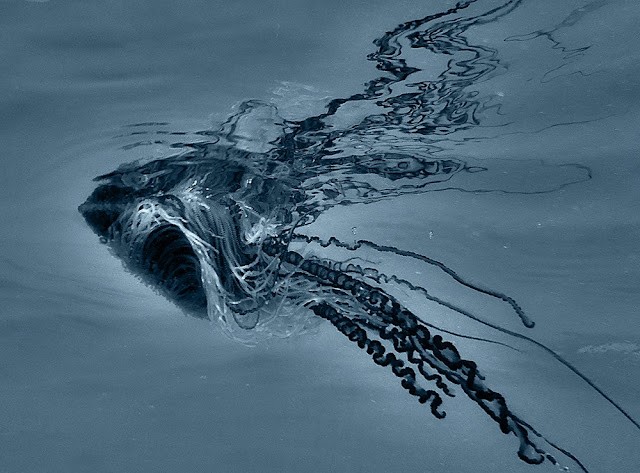 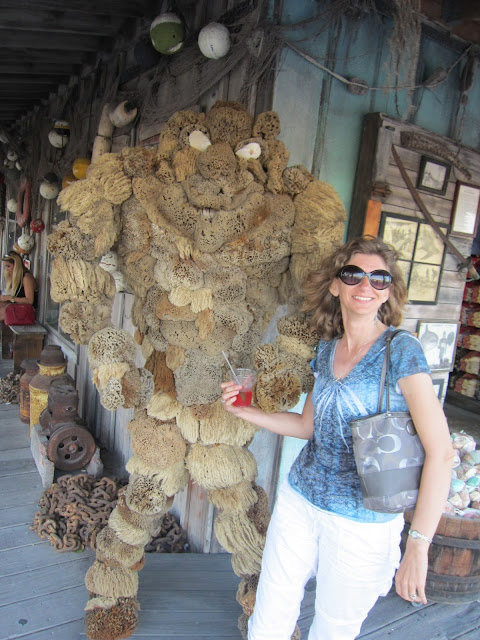 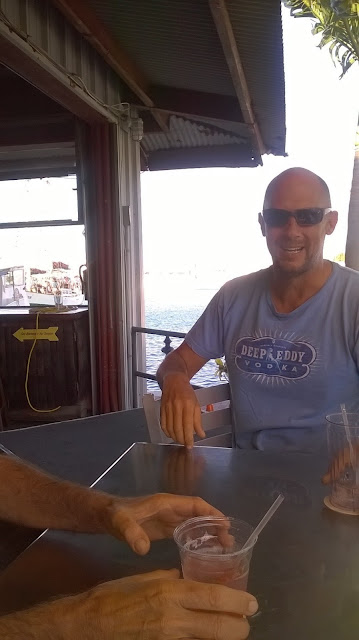 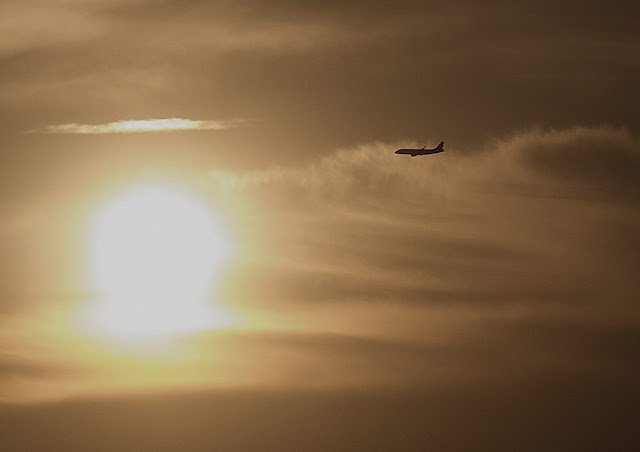 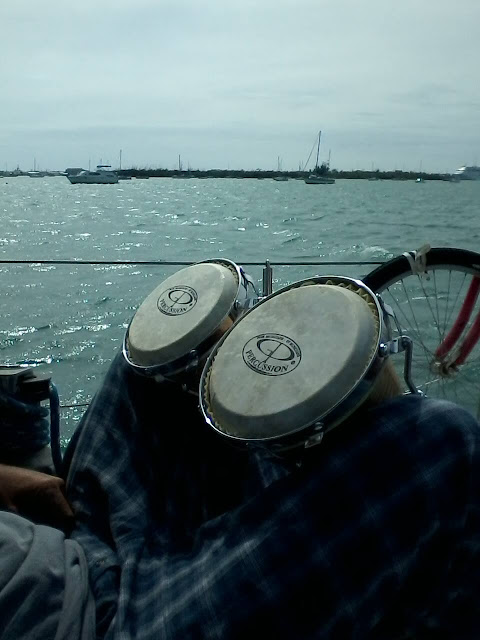 Our adventure may not be as exciting for the next eighteen months or so, however, we hope you stay in touch and continue to read our blog. We never know what we’ll write in the sand and then what the tide may wash away. For now, we plan to be somewhere on Florida’s west coast. Keep us in mind if you plan to be in the area.
Posted by Lorie Nicolaus at 10:59 AM No comments: