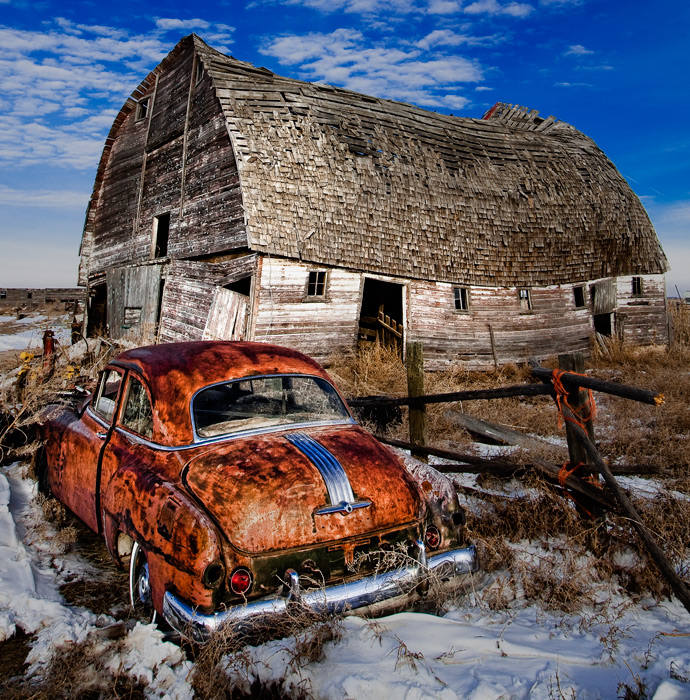 Do you have a new years resolution? We usually do not. I simply plan to get back into a routine around here. The house cleaning got away from me between out trip and the holidays, etc. And as usual, I have an entire list of "to dos". Jimi's mentioned that we have a lot of cleaning our the house to do over the next few months.
Wishing you all the best for the 2010 year!!!
Love Everybody,
Lorie & Jimi
Posted by Jim N at 10:49 AM