Again, it's been two weeks since we've written. Not a lot has happened during this time, but enough so that it is time to write.


The showings on the house have continued to increase. In the last two weeks, we've had nearly a dozen. Our Realtor says that with this kind of showing activity, we should be seeing an offer soon - we certainly hope so.


I spent the last two weeks in Texas getting additional training on the new software system, as well as some other instruction. I enjoy going to McAllen, Texas because the weather is so nice, being away from home I get to do things like allot of reading, but most of all I get access to the awesome gym equipment at the hotel. I just love doing aerobic walking while I'm watching my favorite shows. My mind focuses on the shows and I don't even realize I'm out of breath, that I'm sweating badly, or that my body is aching. While there, I went in to Mexico with some friends. We enjoyed shopping, lunch and margaritas. 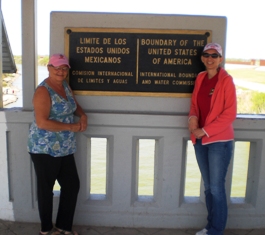 My flight home was scheduled to leave McAllen at 6am on the 18th, which means I would have been home by 10:30am; however, none of that happened. During the plane's inspection, something on the aircraft was broken. The airline attendant made an announcement that the flight would be delayed an hour. This meant I would miss my connection in Dallas, so I got it rescheduled. Then about 30 minutes later, the airline attendant announced that the plane could not be fixed and would need a new part. The part would be flown in on the next incoming flight, which was scheduled to arrive at 10:30; again I had to change my connection. Then about 11:30 the airline attendant announced that the flight was delayed until 9pm. Finally I rescheduled for an entirely different flight which left at 3:30pm and I arrive home at almost 9pm that night. I was exhausted, but grateful. These things are to be expected when traveling and I had plenty to keep me busy while waiting around at the airport.


Jimi and Matt went to Moab, Utah to visit the Anasazi ruins for a few days. They camped by night enjoying the cool evening air and explored the ruins by day. Jimi was able to do some photography in the mornings. Attached is a picture he took of the Anasazi ruins appropriately name “house of fire”. 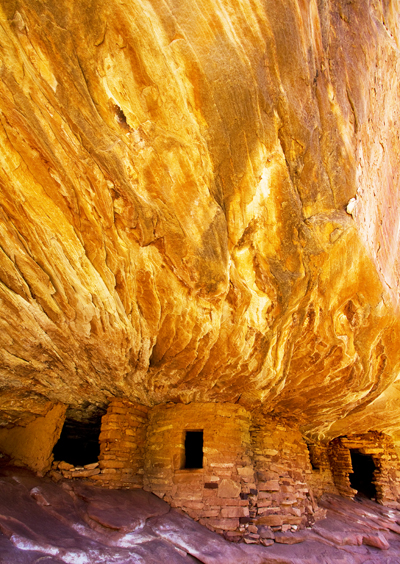 This past Saturday, Jimi and I spent the entire day together. We slept in. He made us a delicious breakfast, We ran a few errands during a house showing. Then we set off for a long walk stopping to check on my cards at the coffee shop, stopping at a rent to own store (I'm looking for an elliptical or a treadmill to rent or borrow until we leave), and then we stopped by the Restore. At Restore, Jimi found two light fixtures, a large 12 volt cooler, and I found the Torso Track 2. Yes, we had to carry all these items home and none of them were small. That in itself was a good workout. After looking through all of our goodies, we laid a blanket on the grass in the back yard. We laid on the blanket soaking up the sun and beautiful weather, while Jimi read to me about the Ft Myers and Sanibel Island area. It was a beautiful day. Afterwards, we did our respective workouts, we went to the grocery store, and then watched a movie. It's great to be home.


Sunday, I found myself quit sore from my workout and didn't do a whole lot; I laid around and rested mostly. Jimi worked on and around the house. He also hooked up a TV to the exercise bike, so I can continue my workouts at home. He's such a sweetheart.


That's all for now. I am home for a few weeks.