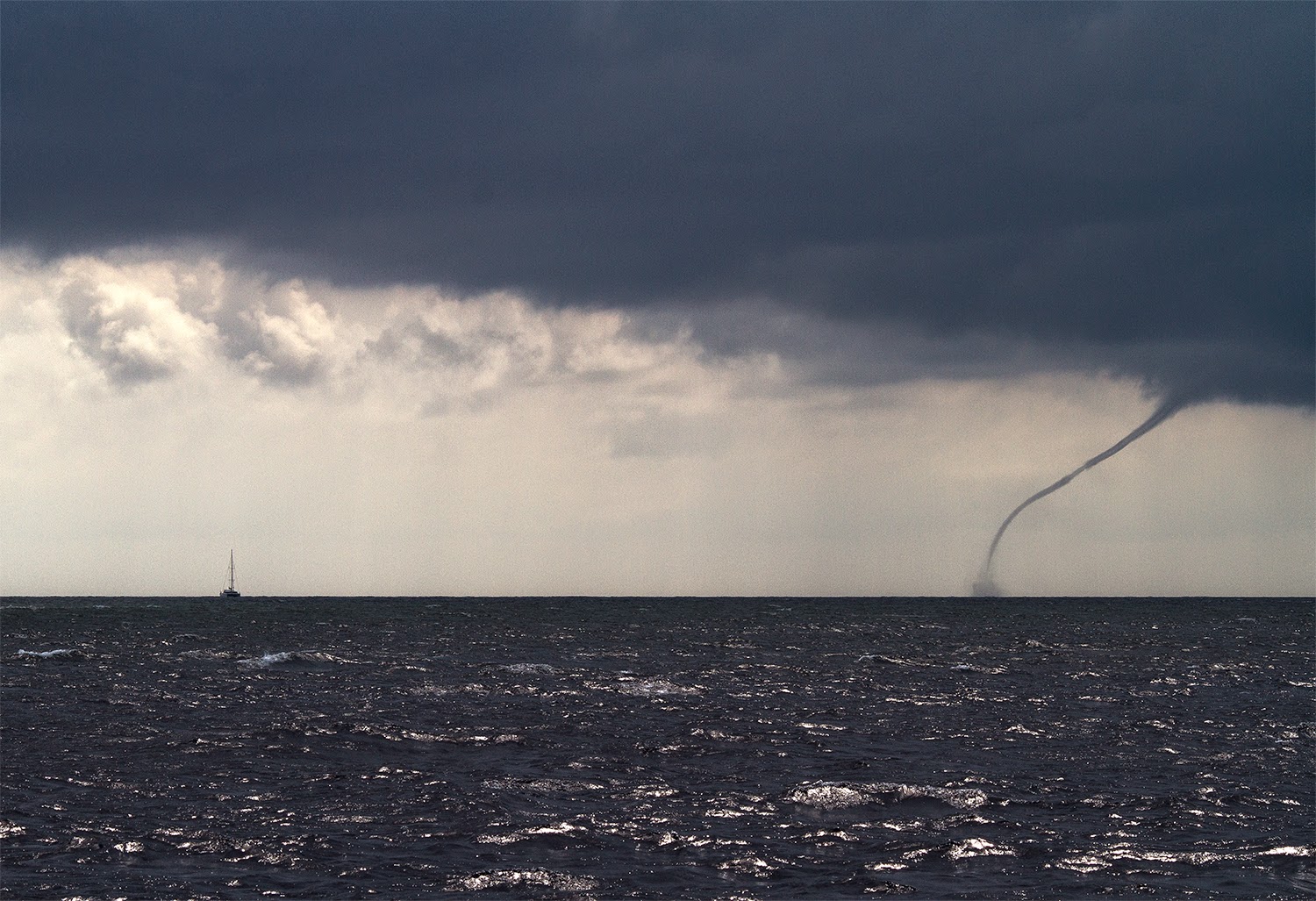 Jimi took this photo while we were sailing from Georgetown  to the North sound. The vessel is S/V Jingle and a water spout, which are  quite common.

After viewing the photos we’ve taken, it will be no surprise to you when I say the Cayman Islands are a wonder. The people are extremely friendly, it encompasses all the modern conveniences and the clear blue water is spectacular with abundant reefs and underwater creatures in every turn.

When we  left Georgetown, we sailed around the finger of the island to a place known as Stingray City. We anchored there for several days. Stingray City is an area in the ocean’s bay with a shallow sandbar. For hundreds of years fisherman have cleaned their fish feeding the scraps to the stingrays. Now tourists are brought to the area so they can feed and swim with the rays. Jimi and I took our dinghy to the sand bar a few times (early in the morning before the tourists would arrive) and although they didn't like the food we had for them, they still hung around and we still swam with the stingrays. There were about two dozen of all sizes, the largest being larger than Lorie and the smallest about the size of a pizza pan. What an exhilarating experience and probably a little unsettling at first to be surrounded by so many of these majestic creatures. Jimi took some wonderful underwater photos and video. 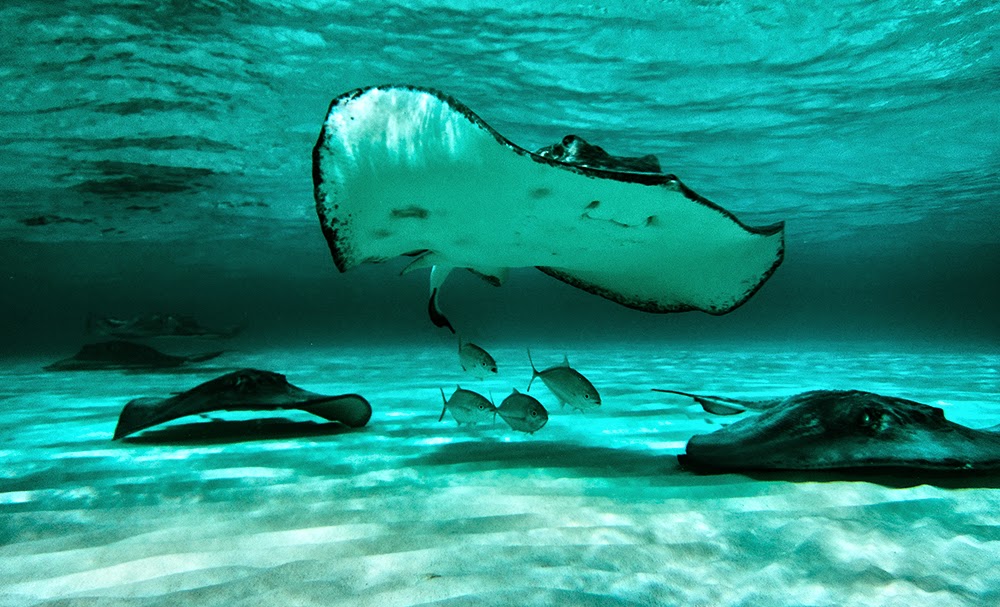 While in the same area we snorkeled one of the most beautiful reefs we’ve ever seen (for Lorie at least). The abundant sea animals everywhere we look is incredible. Some of them are quite alien looking, most are unafraid of us and curious of our presence. We swam with and through schools of fish with no threat to us or from us. The brain coral is enormous, as well as the sea fans. The water is clear and the colors are vibrant. 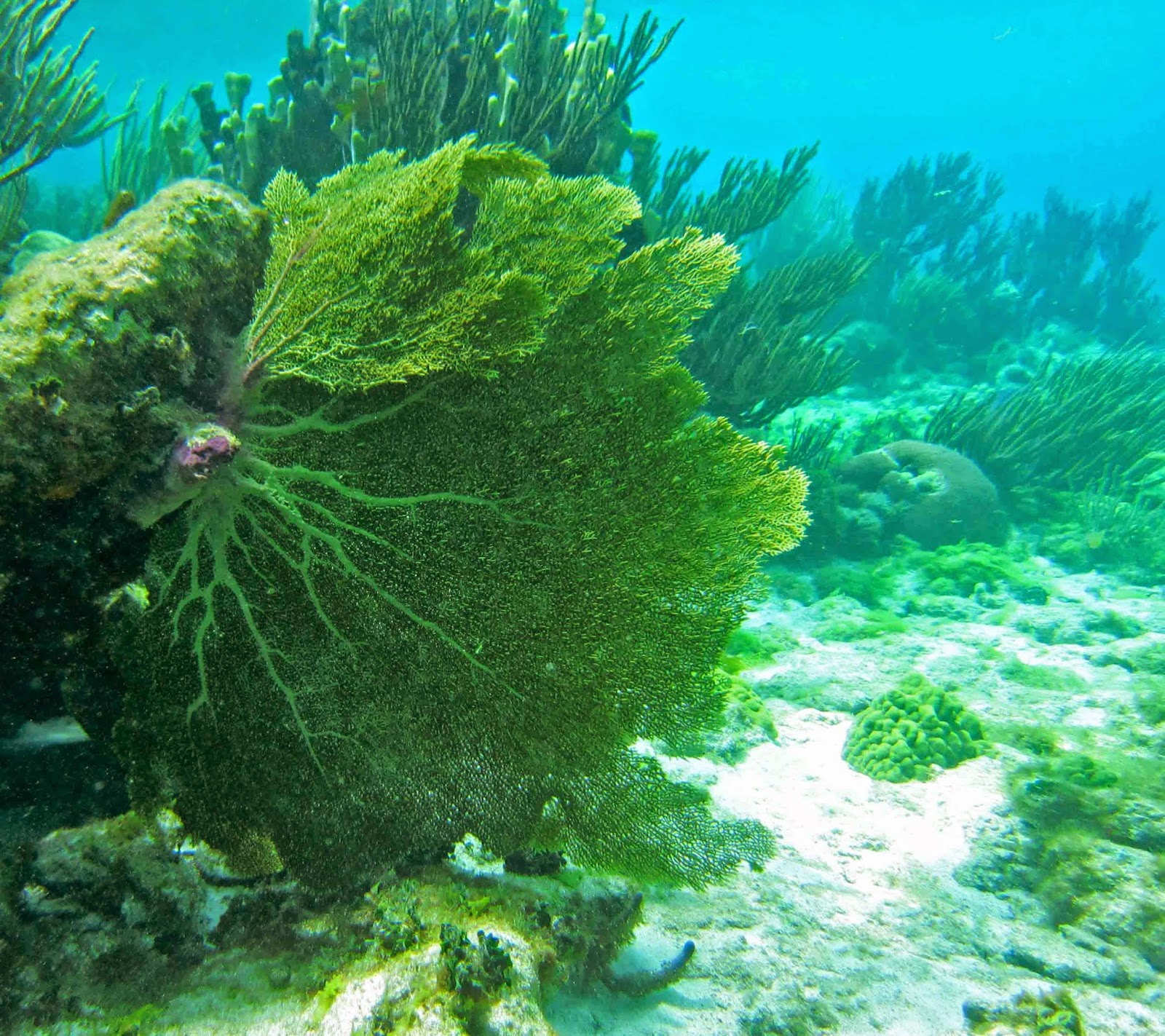 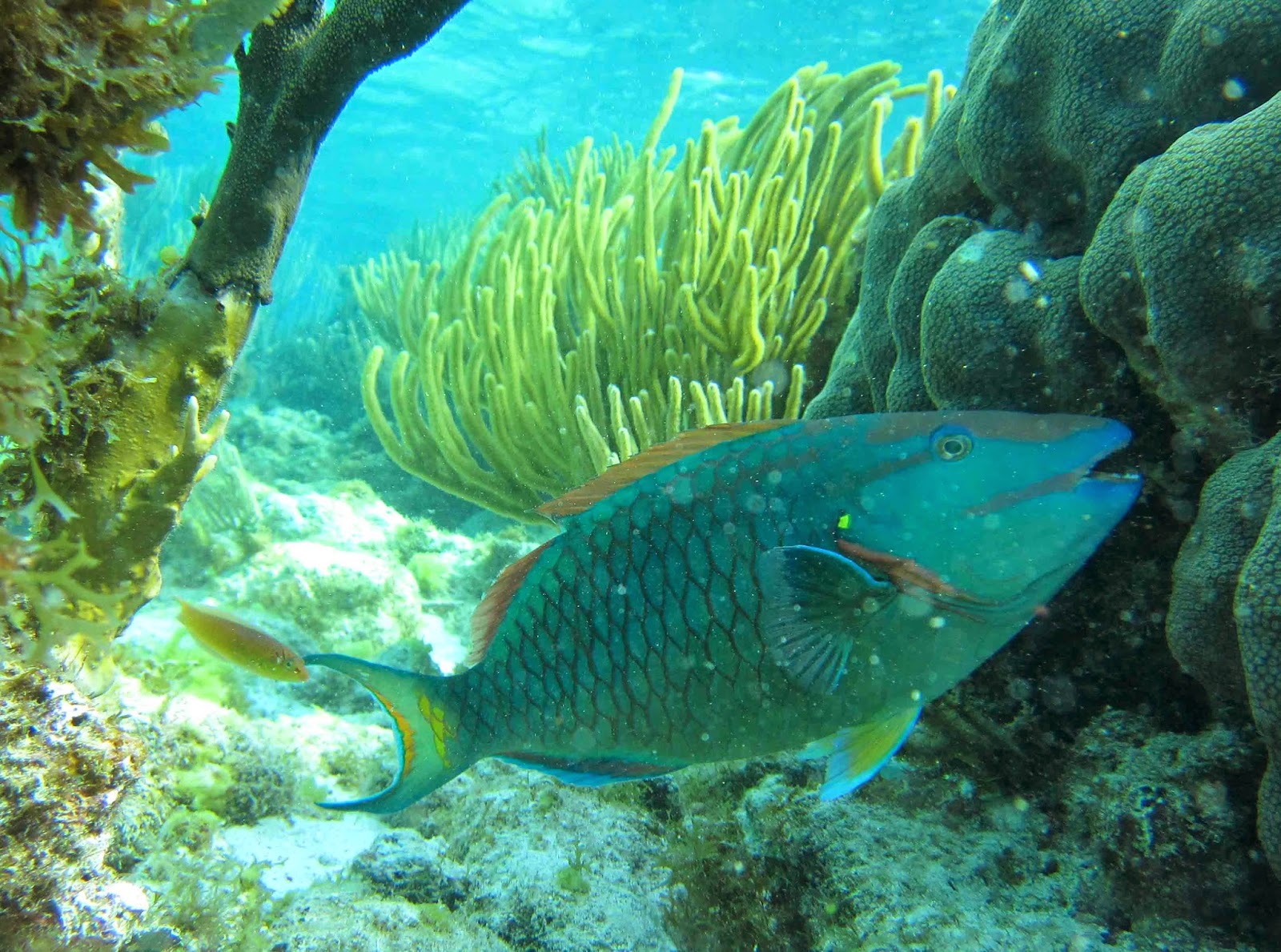 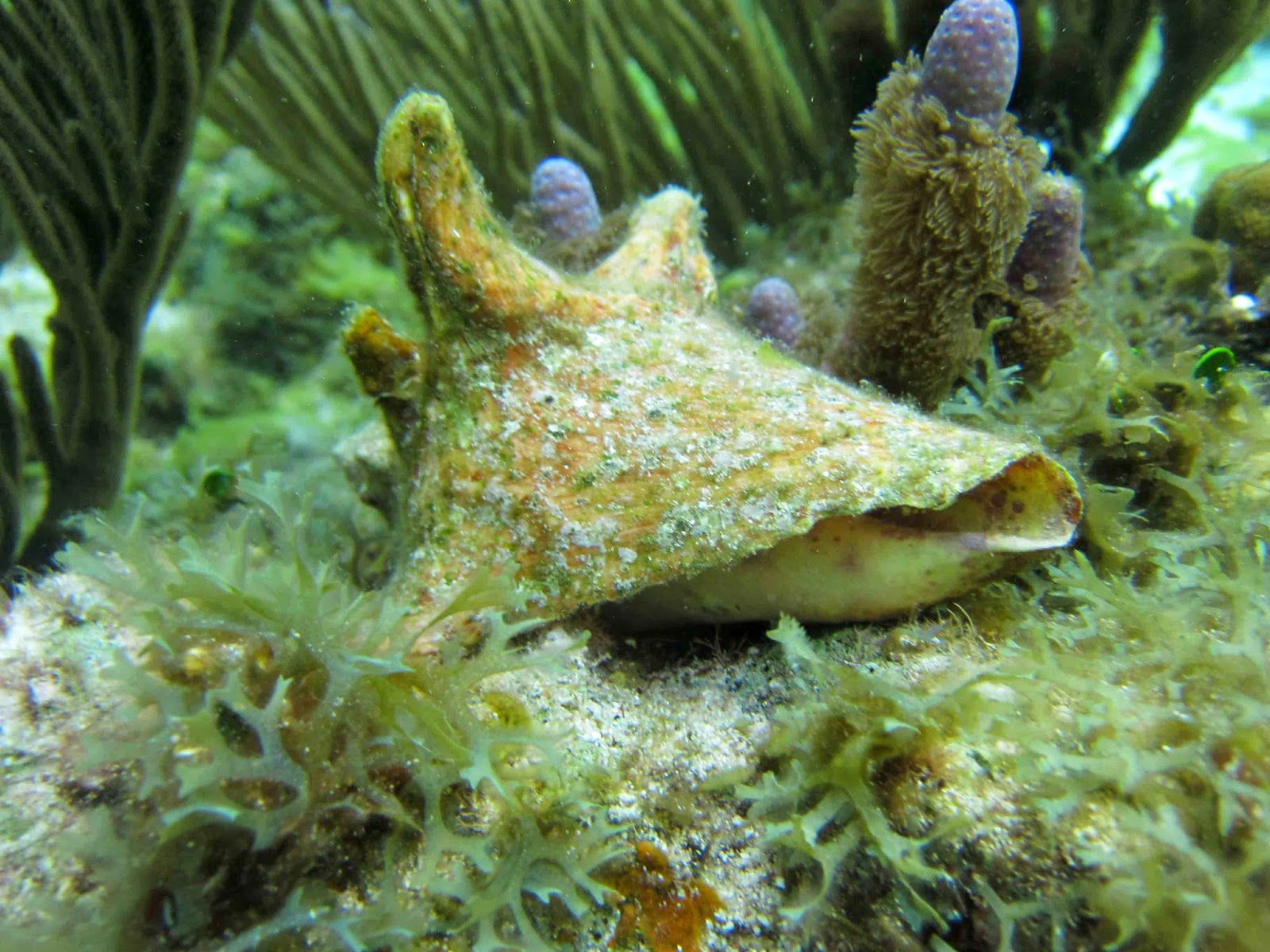 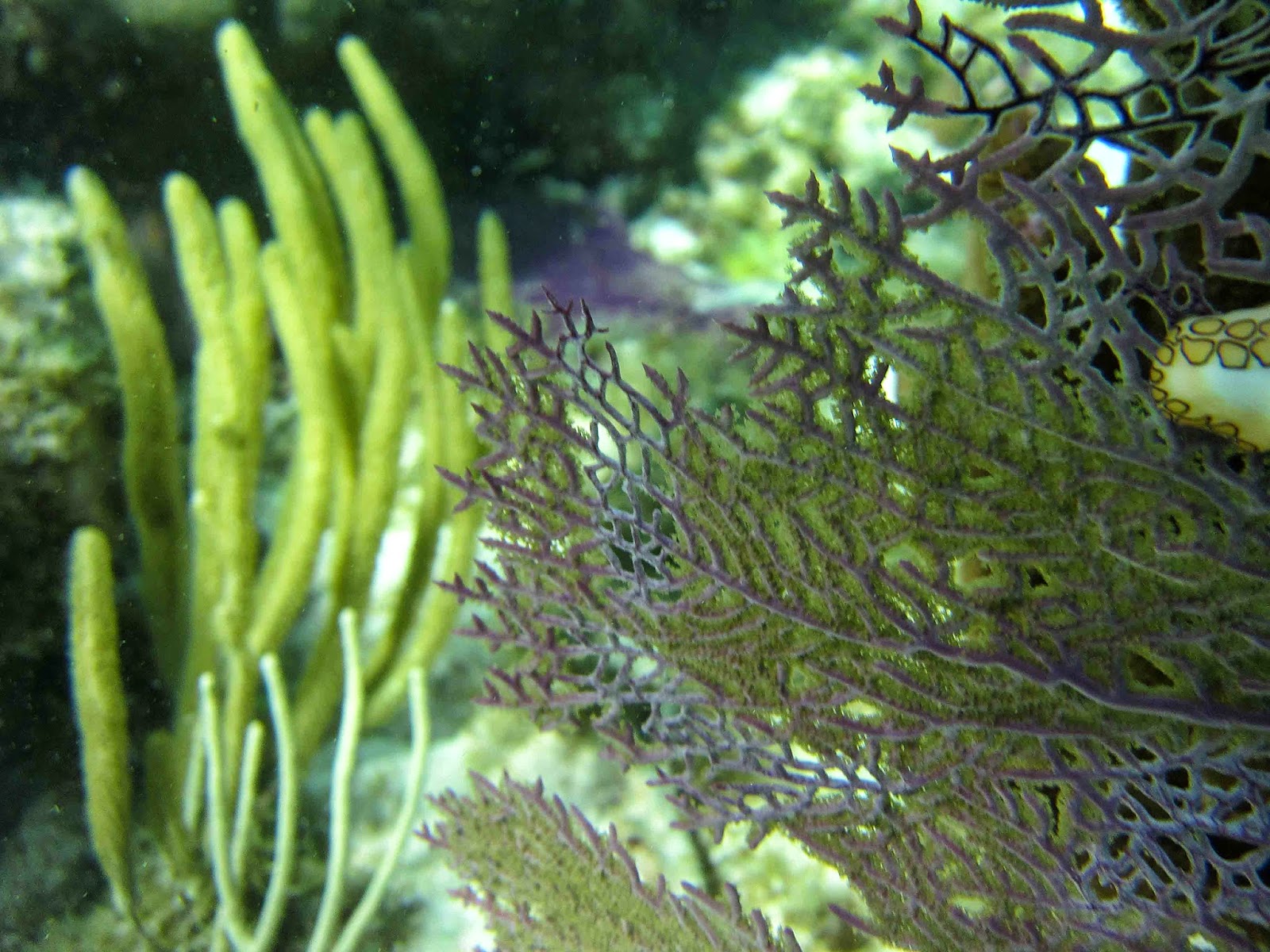 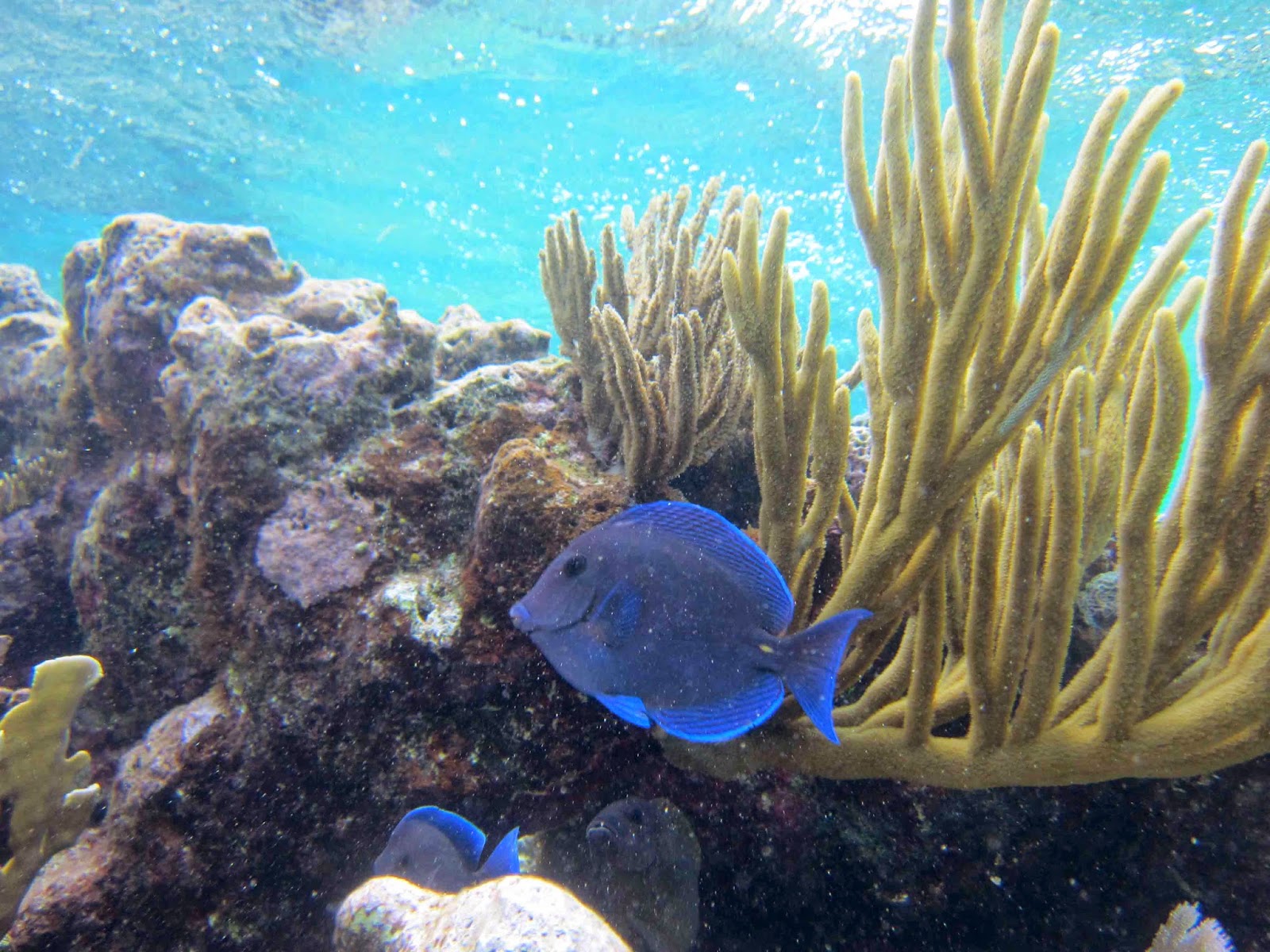 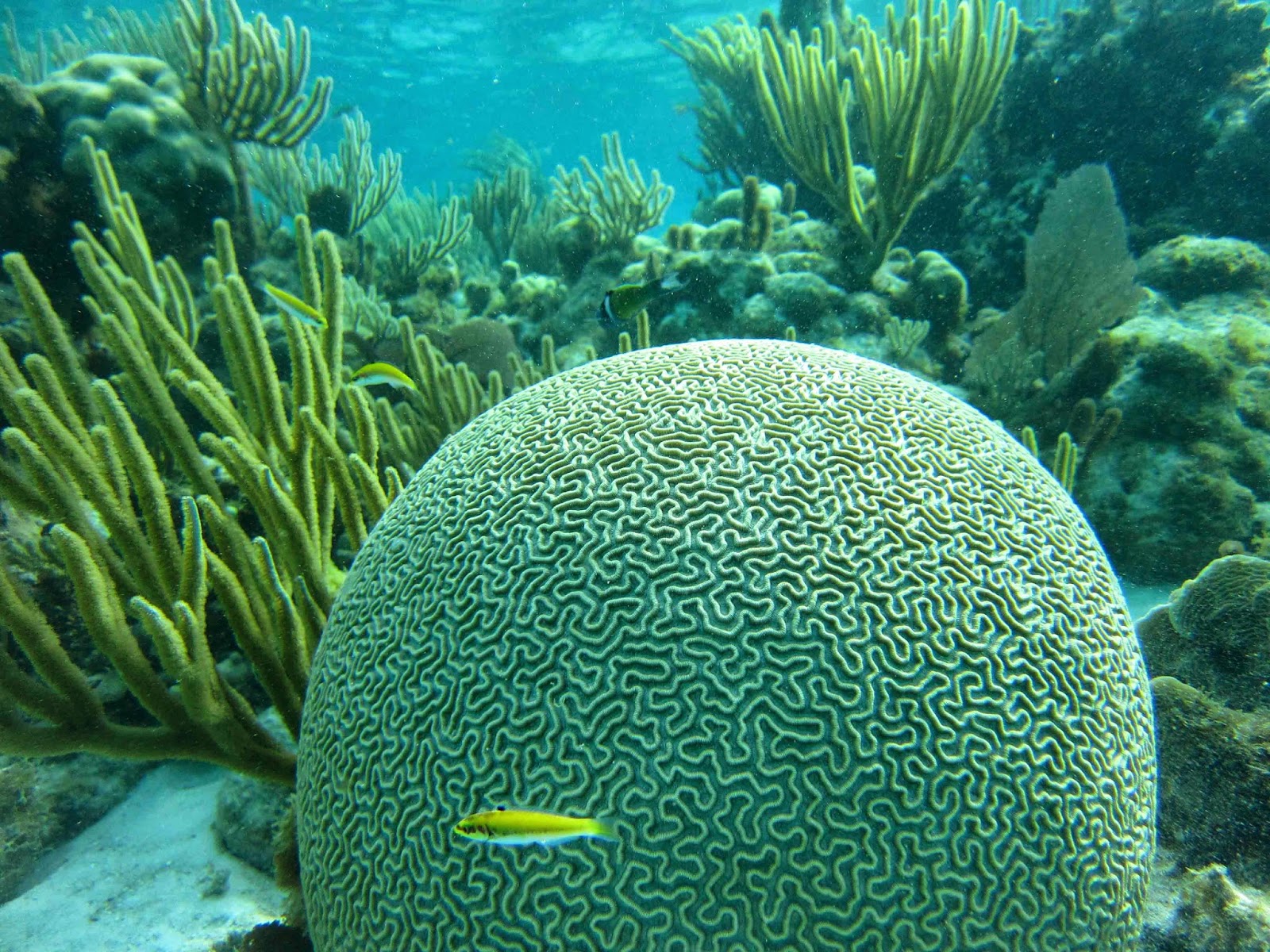 Saturday, May 3rd was Georgetown’s annual Batabano Carnival. The streets were filled with patrons looking for a good time. Art and food vendors were on display and we enjoyed a highly energetic parade mostly made up of feathered costumes. They threw beads and danced through the streets of Georgetown and afterward the party continued with a DJ and more dancing. Jimi and I enjoyed the parade and a couple of drinks, but were otherwise tucked away in Sanibel by 8pm. 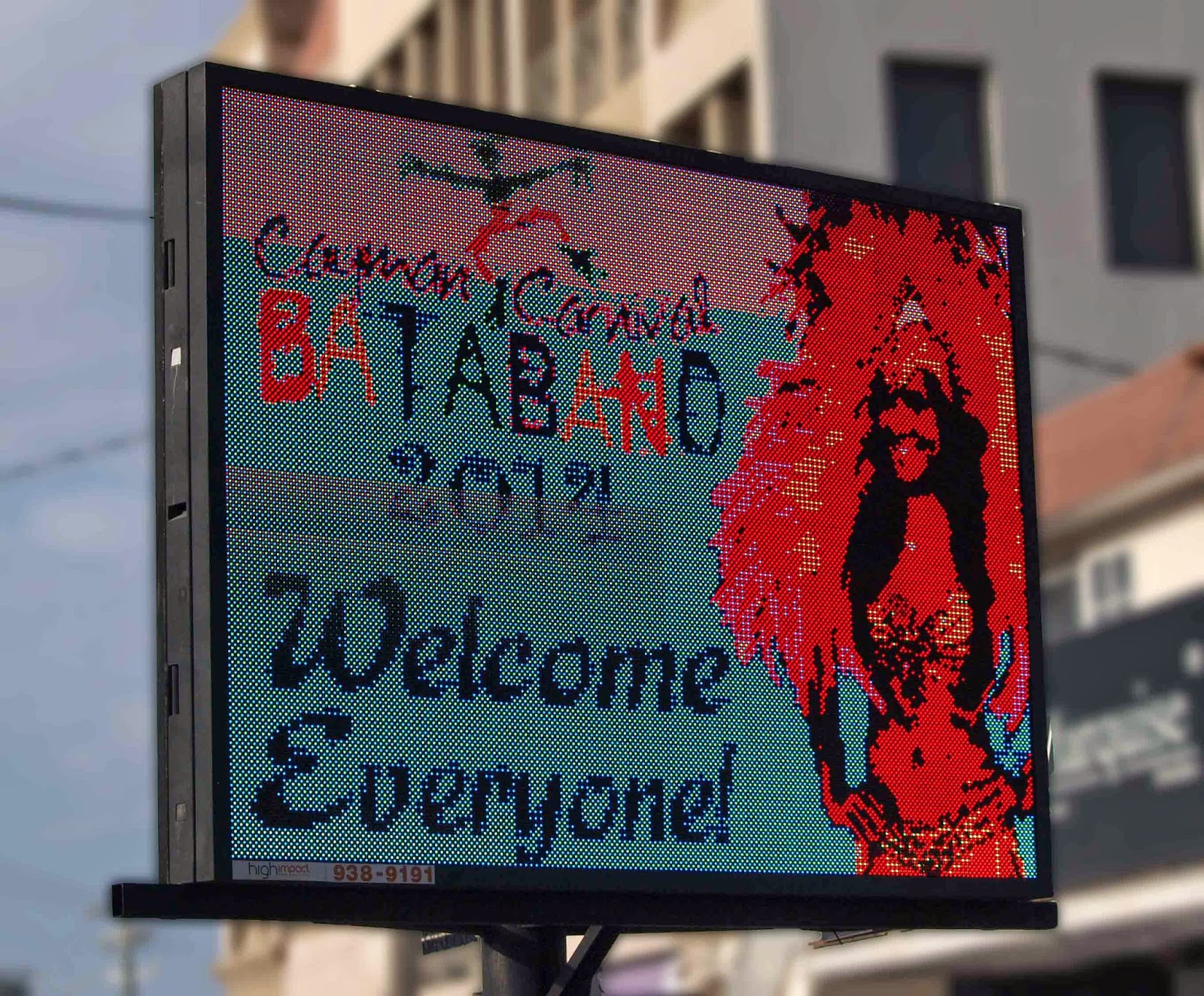 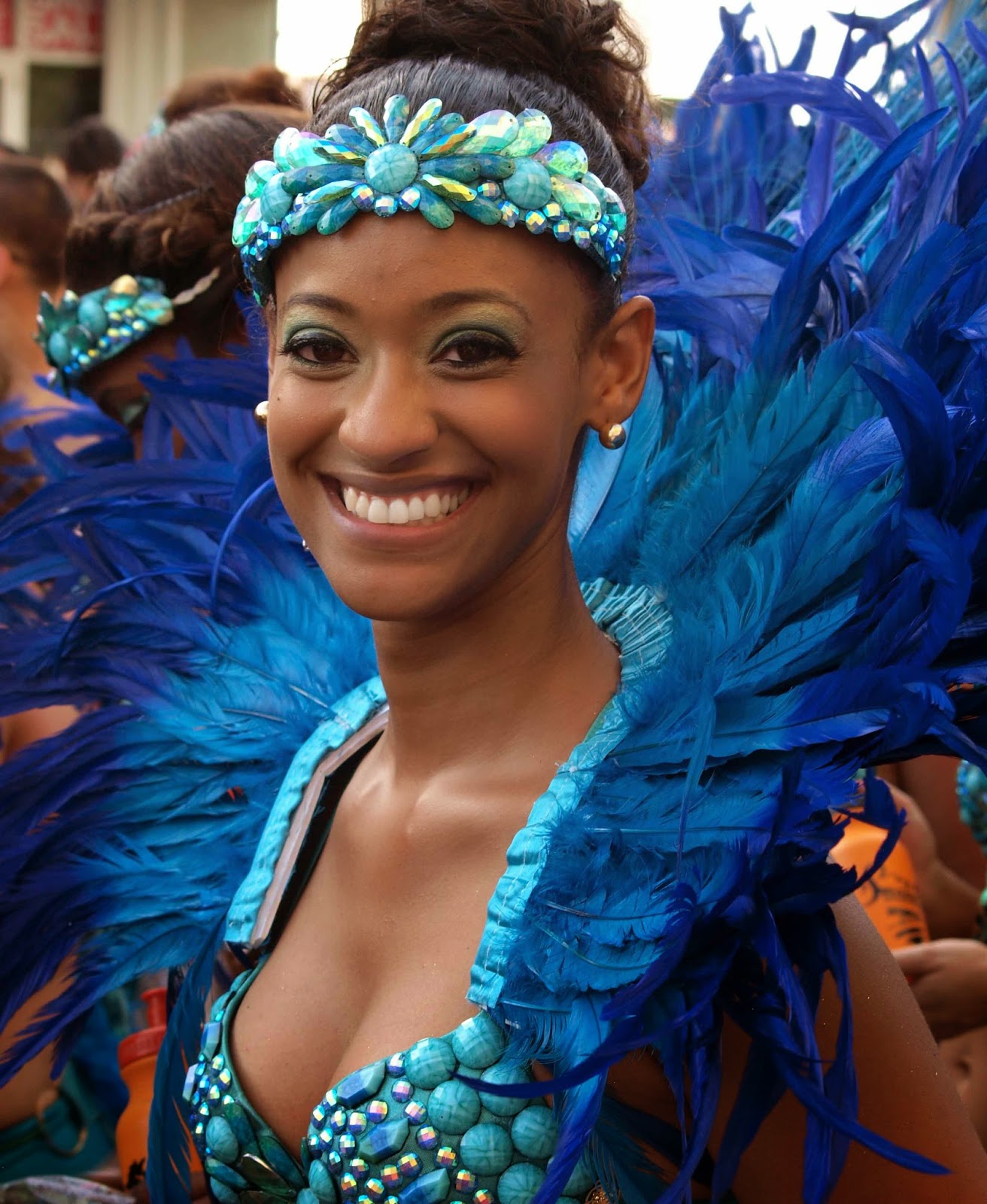 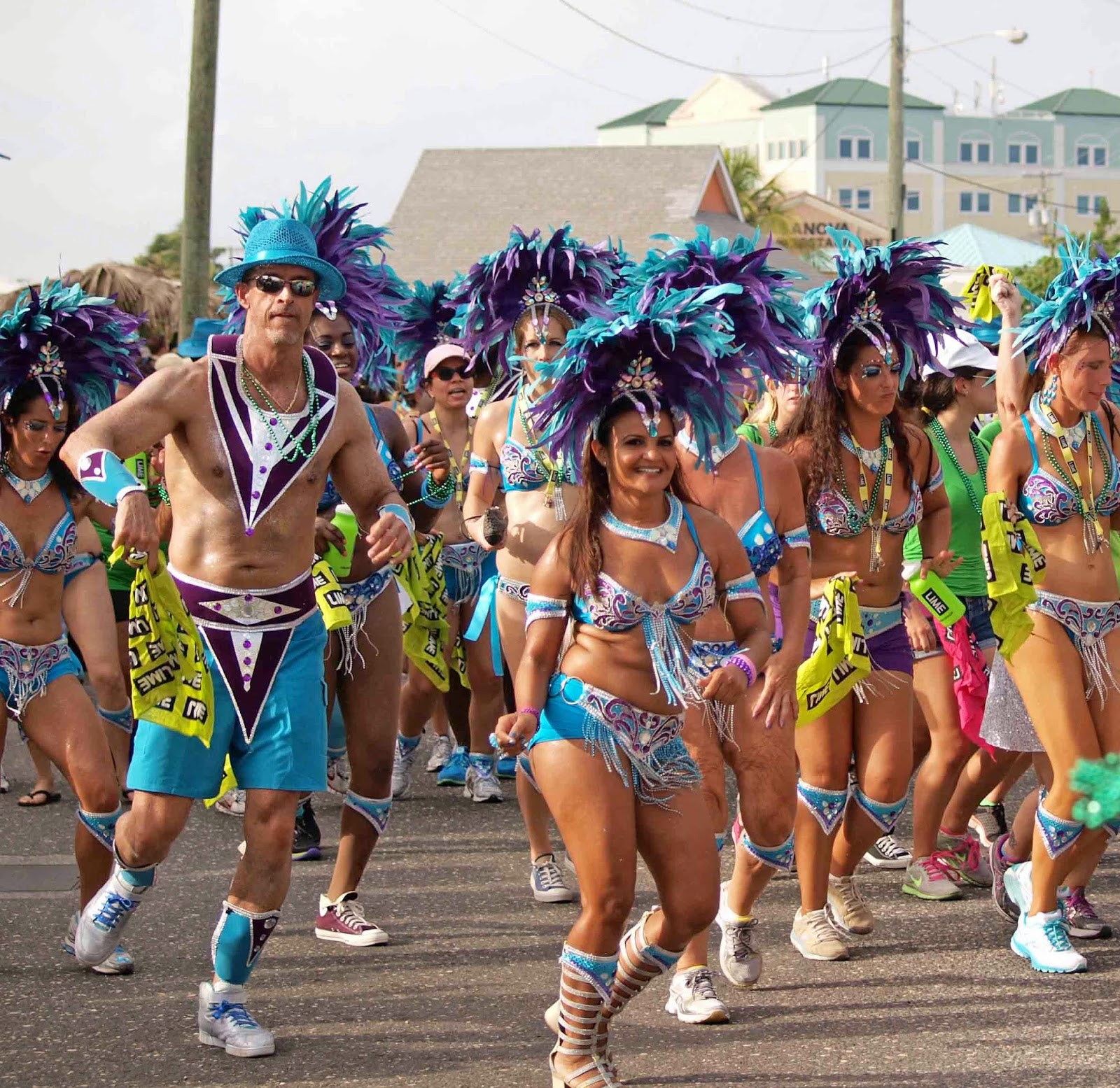 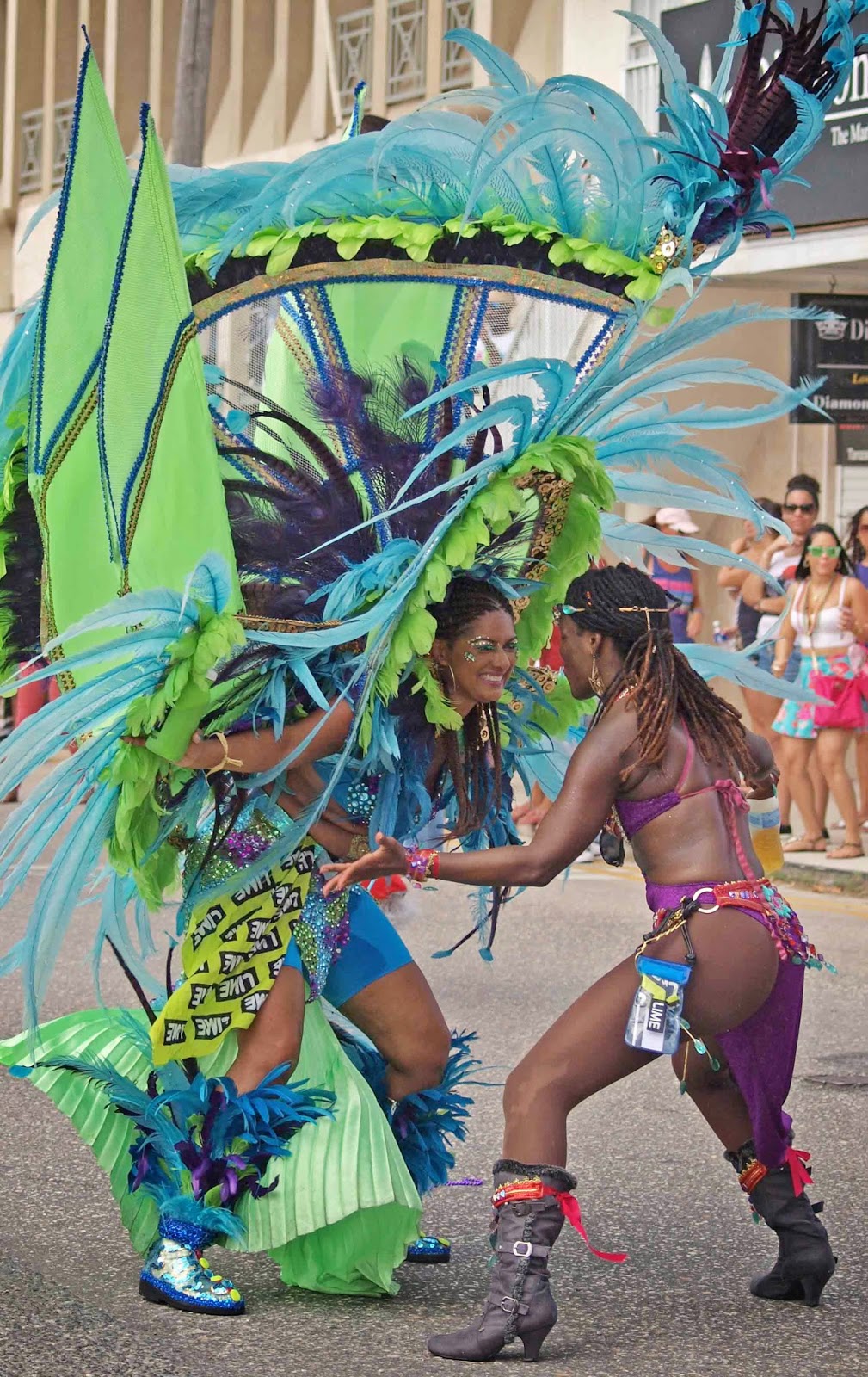 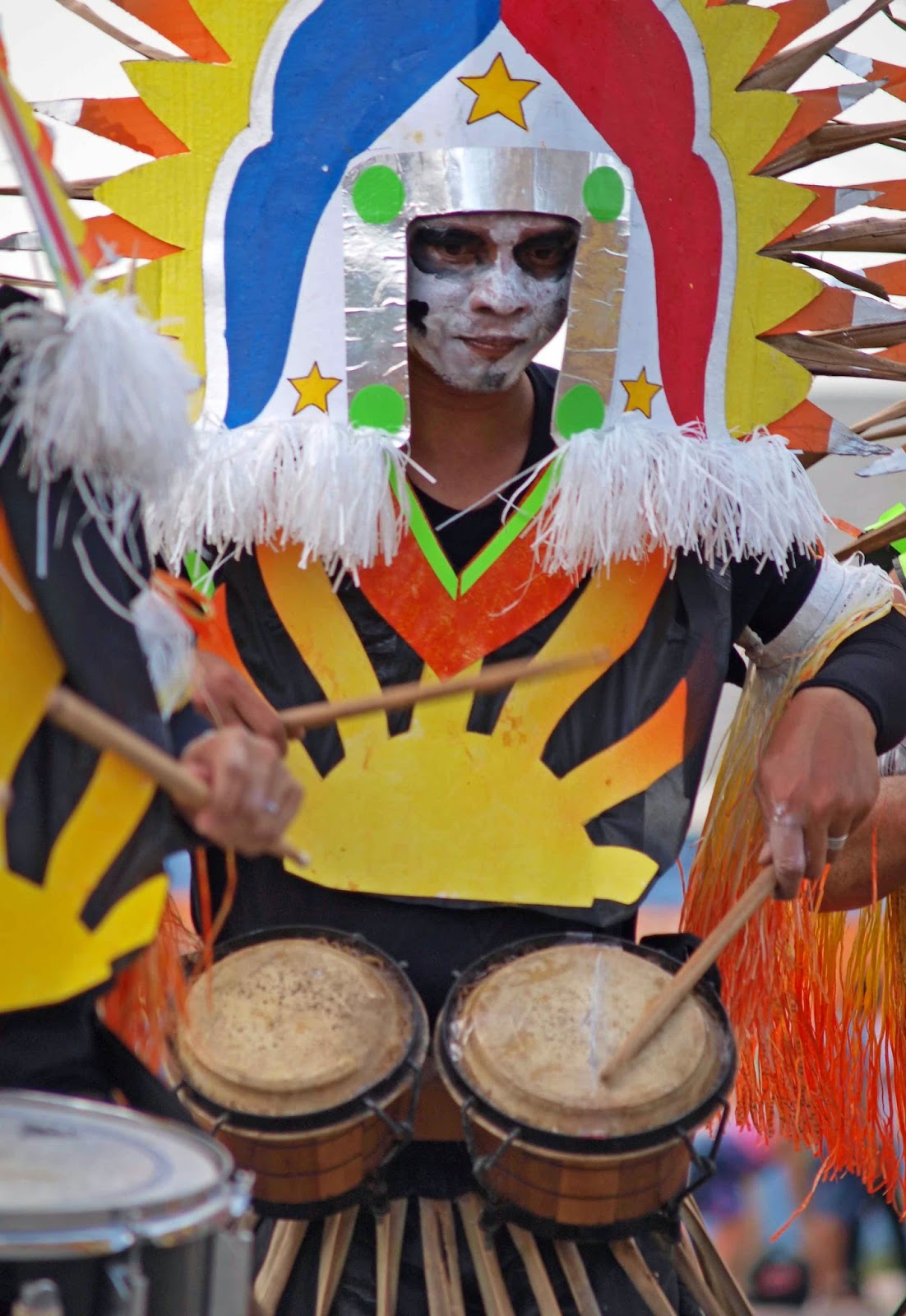 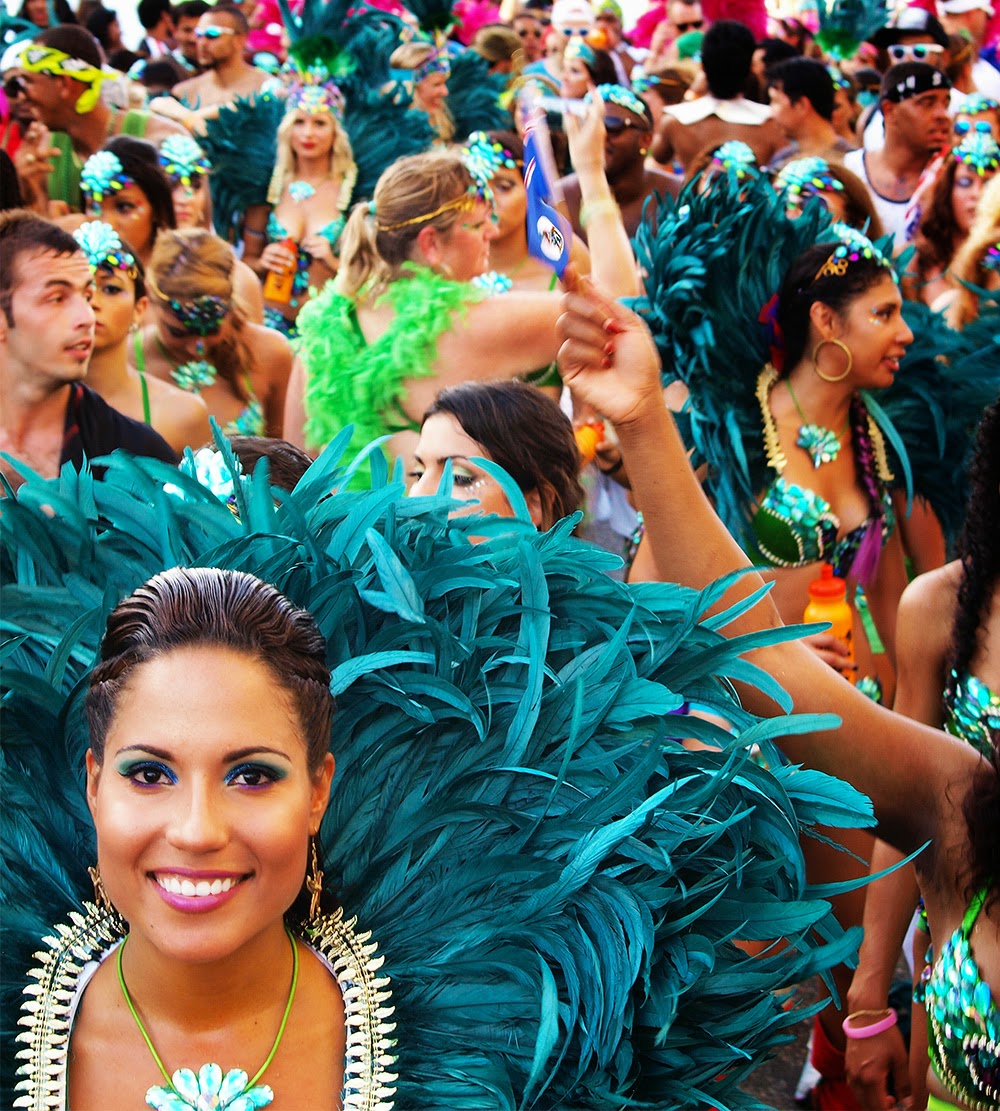 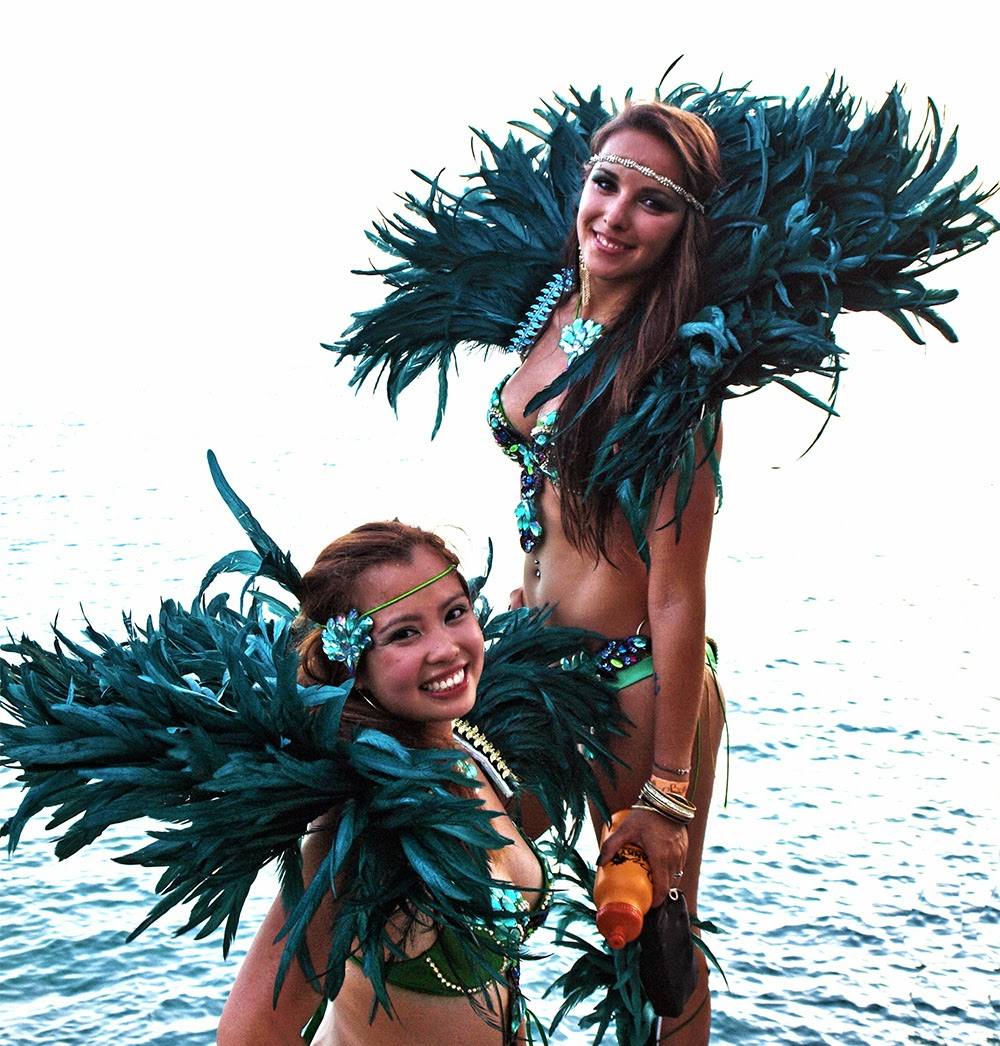 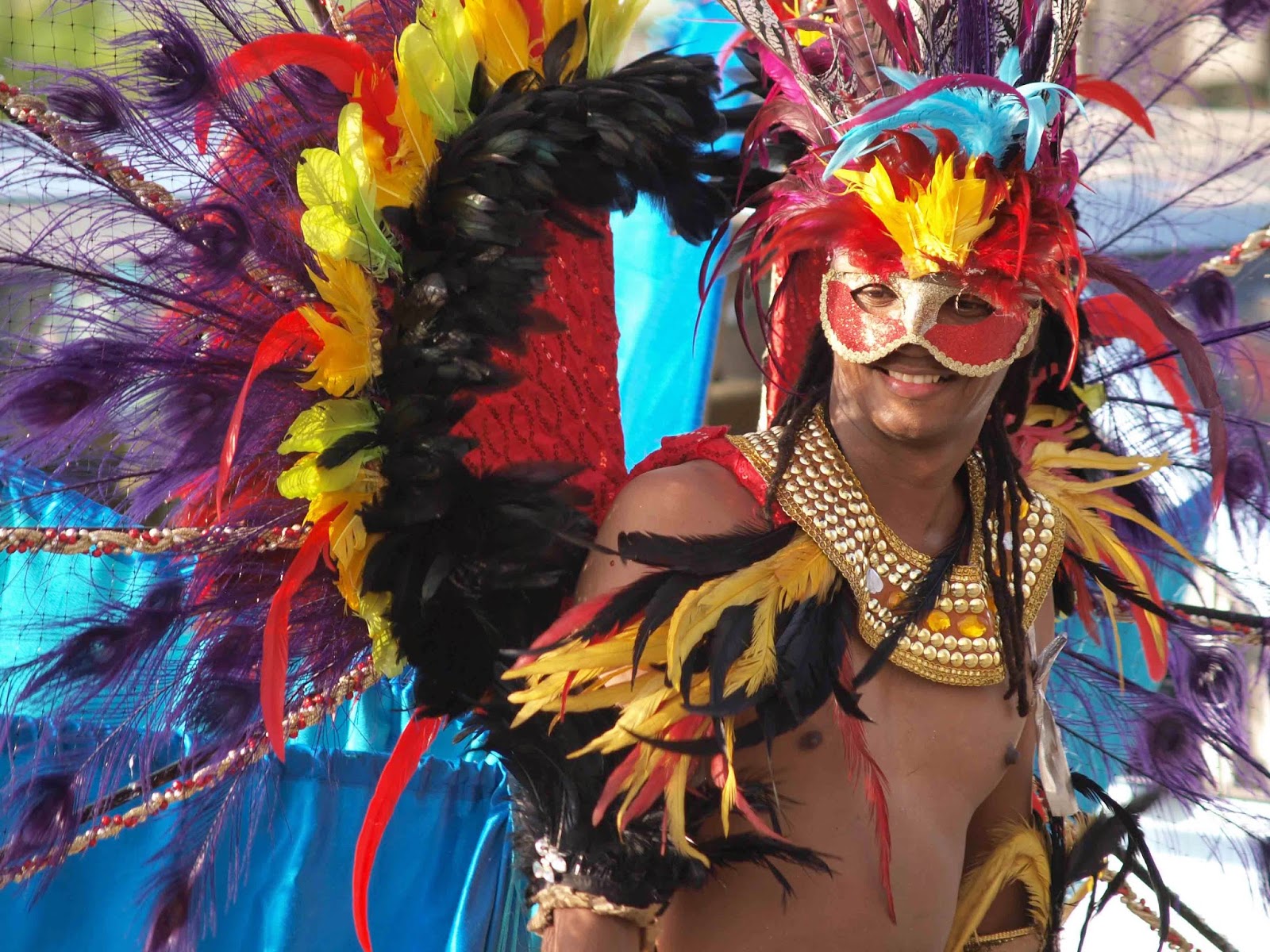 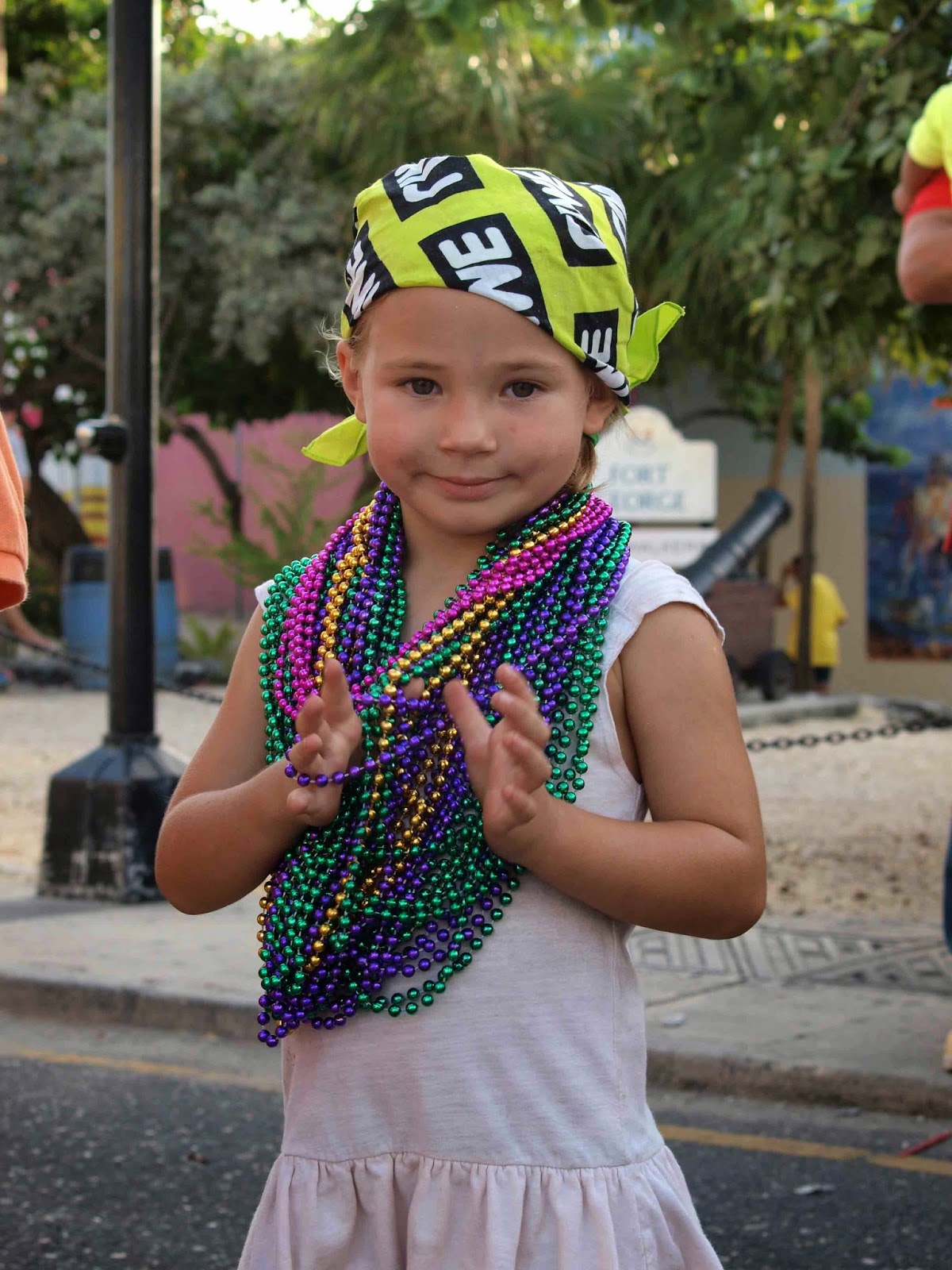 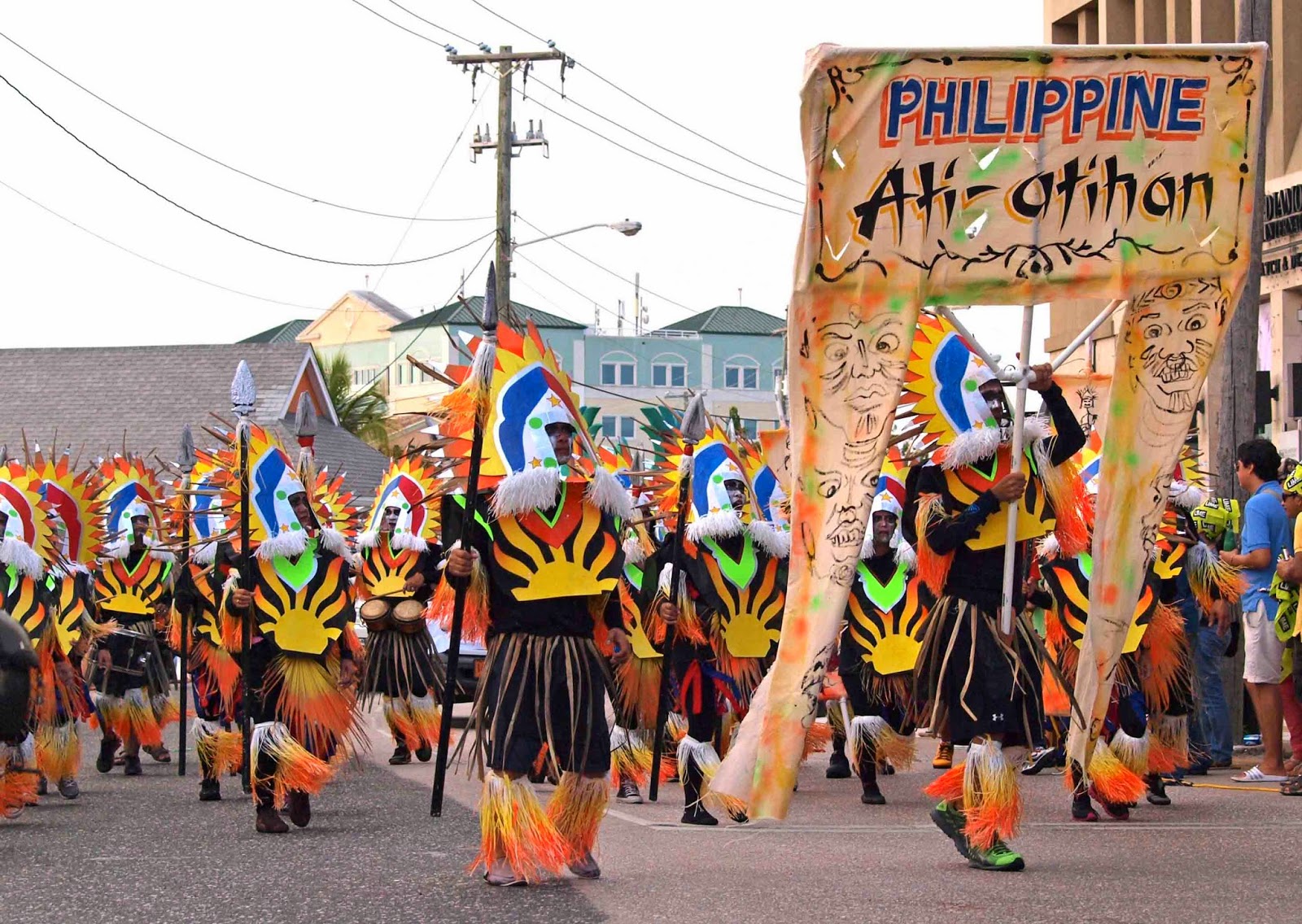 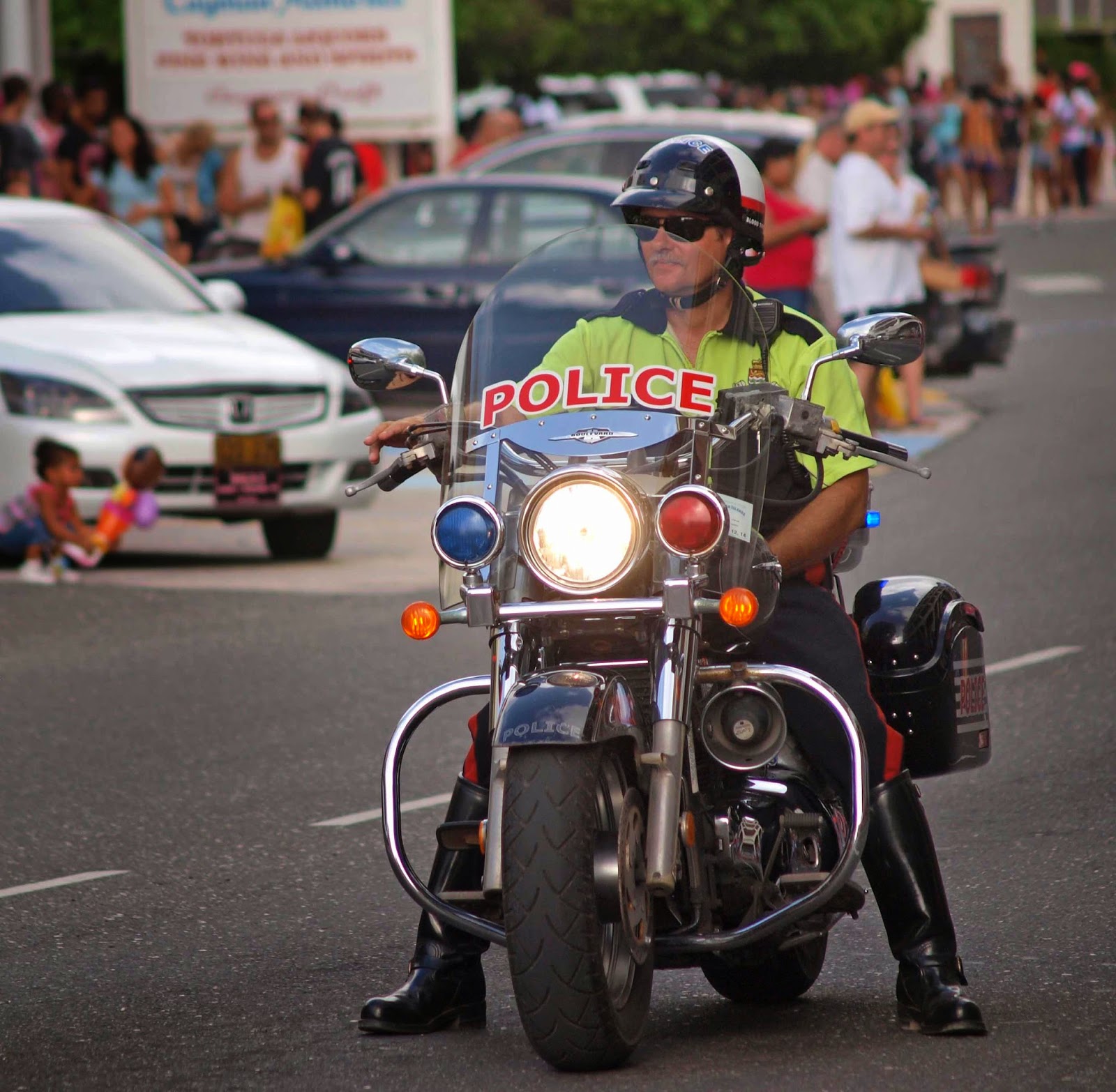 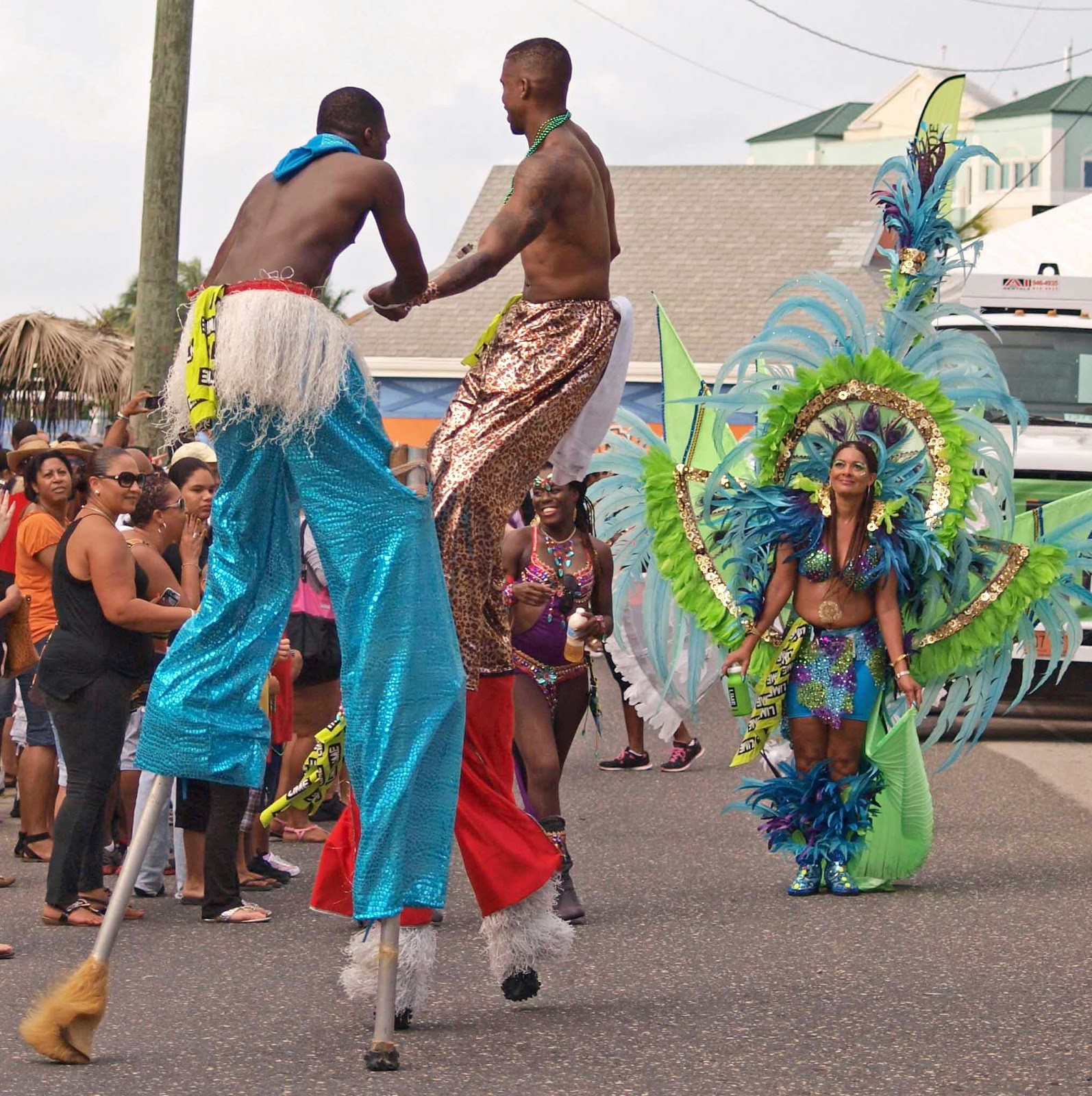 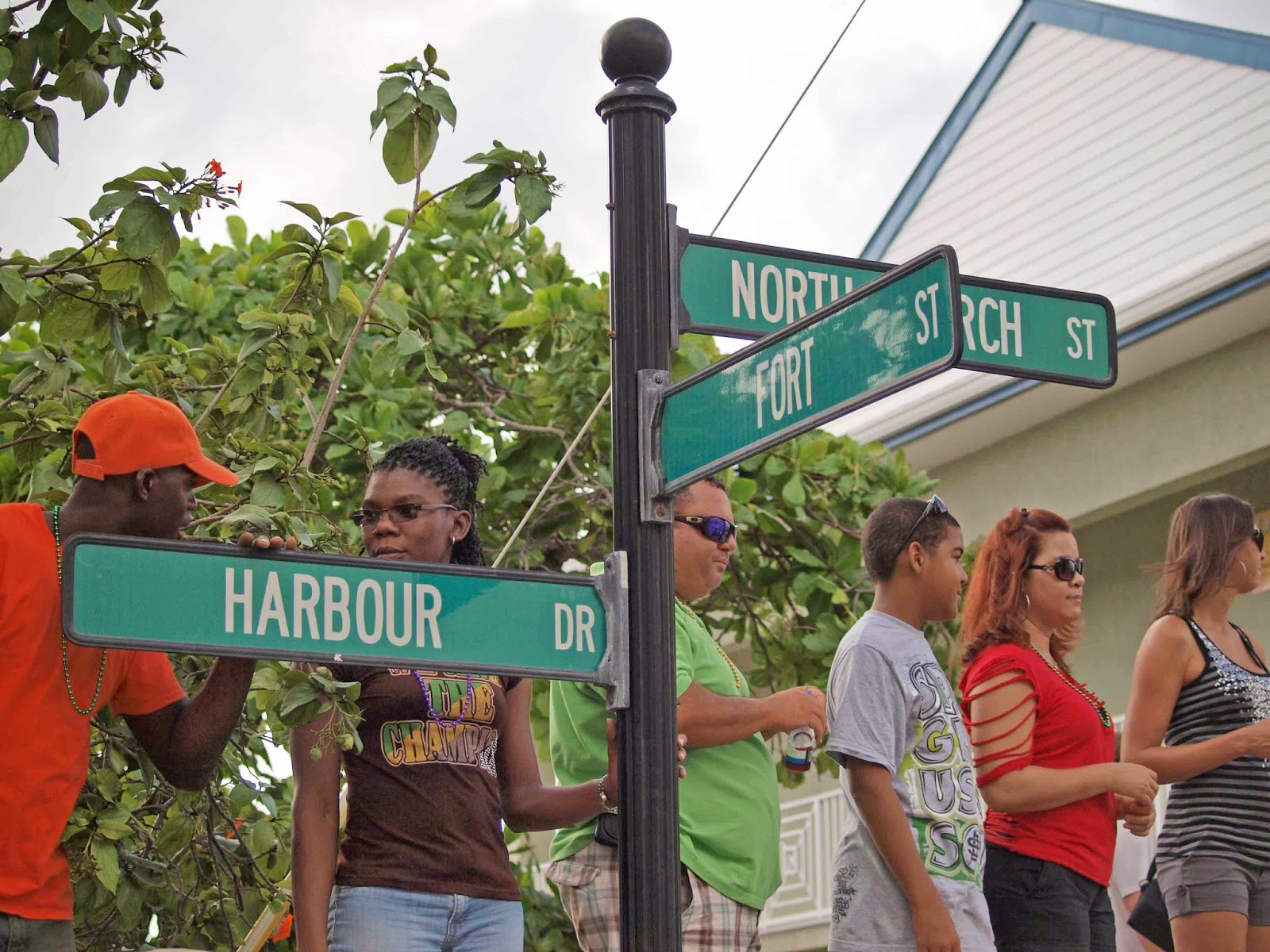 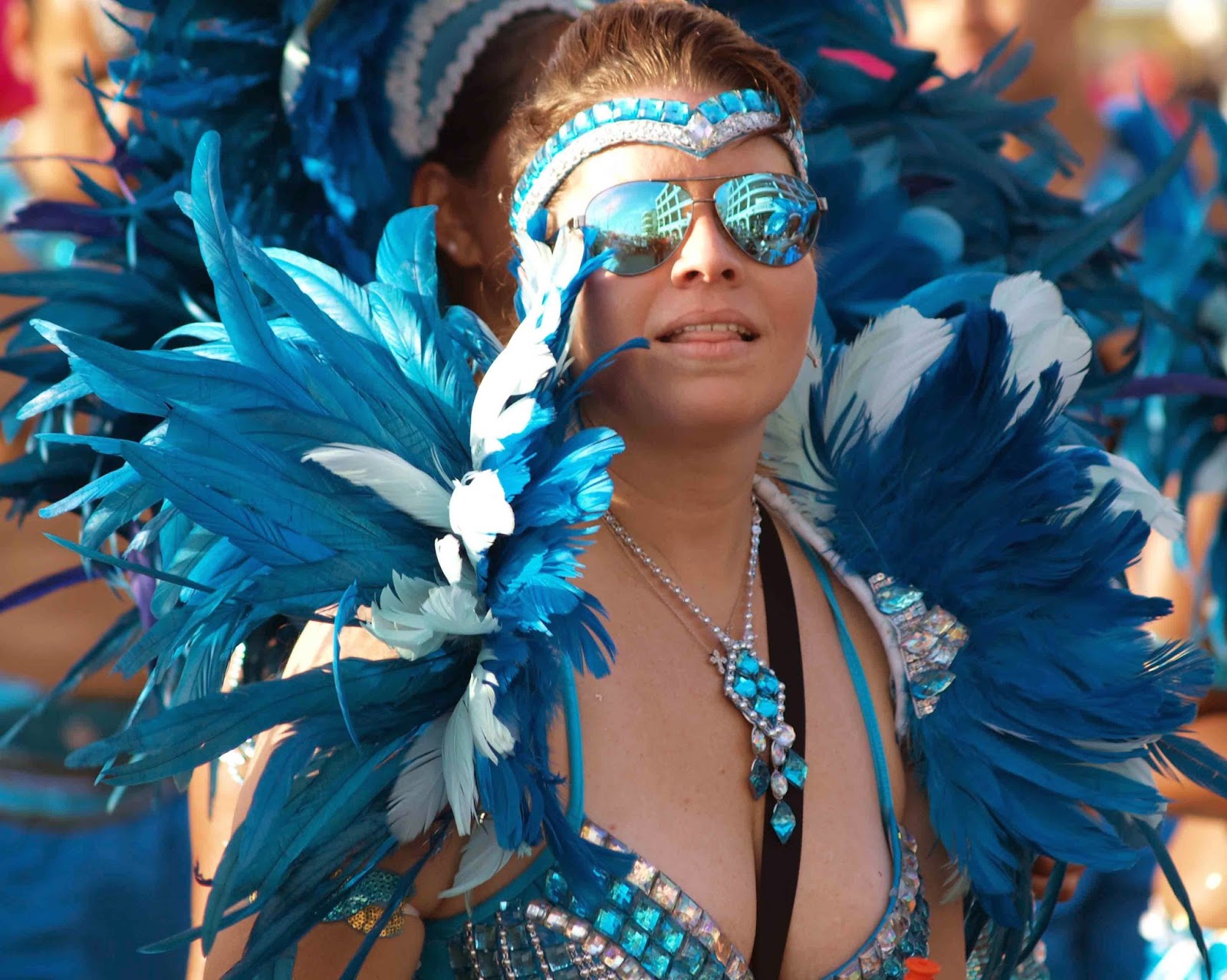 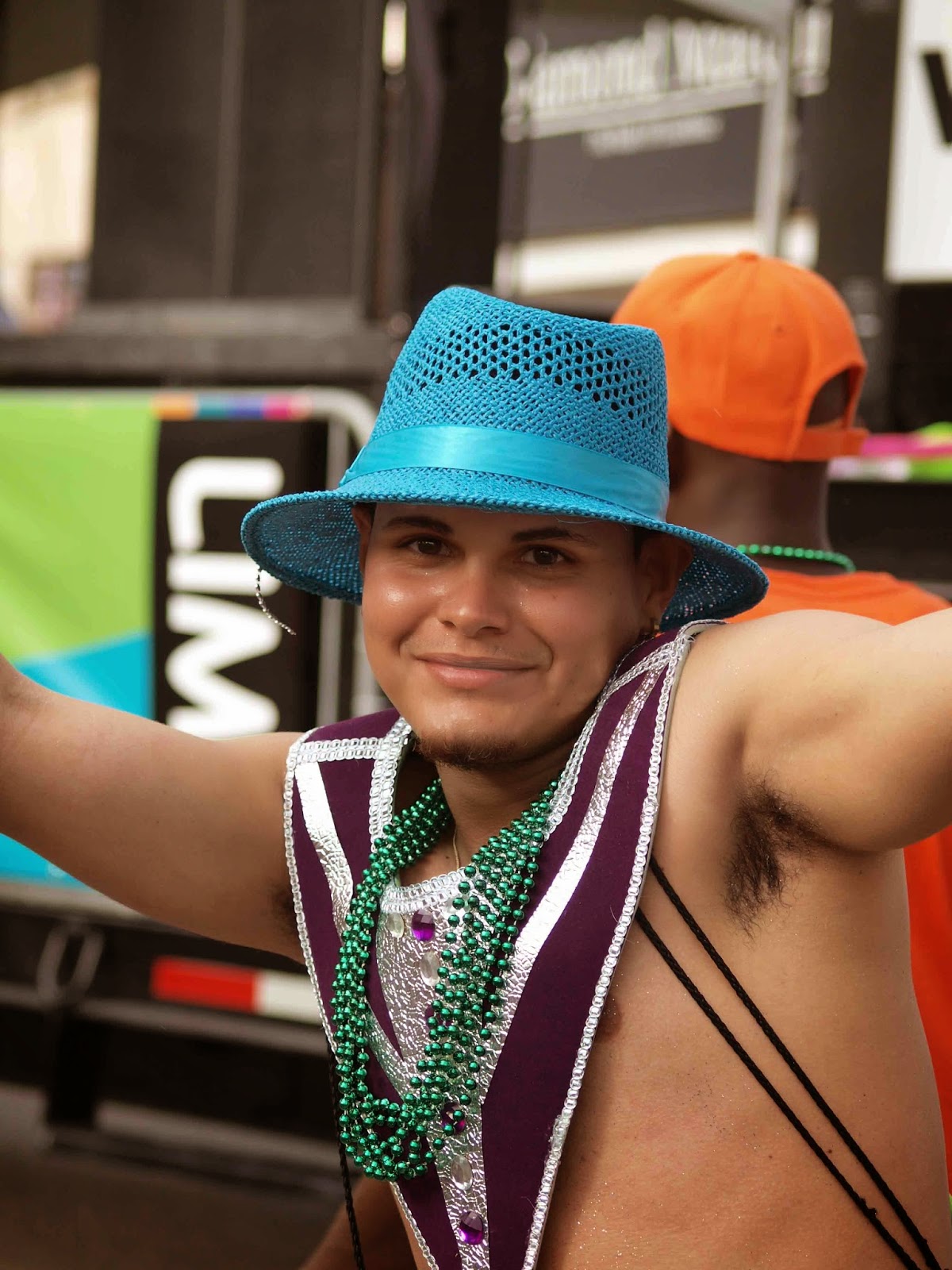 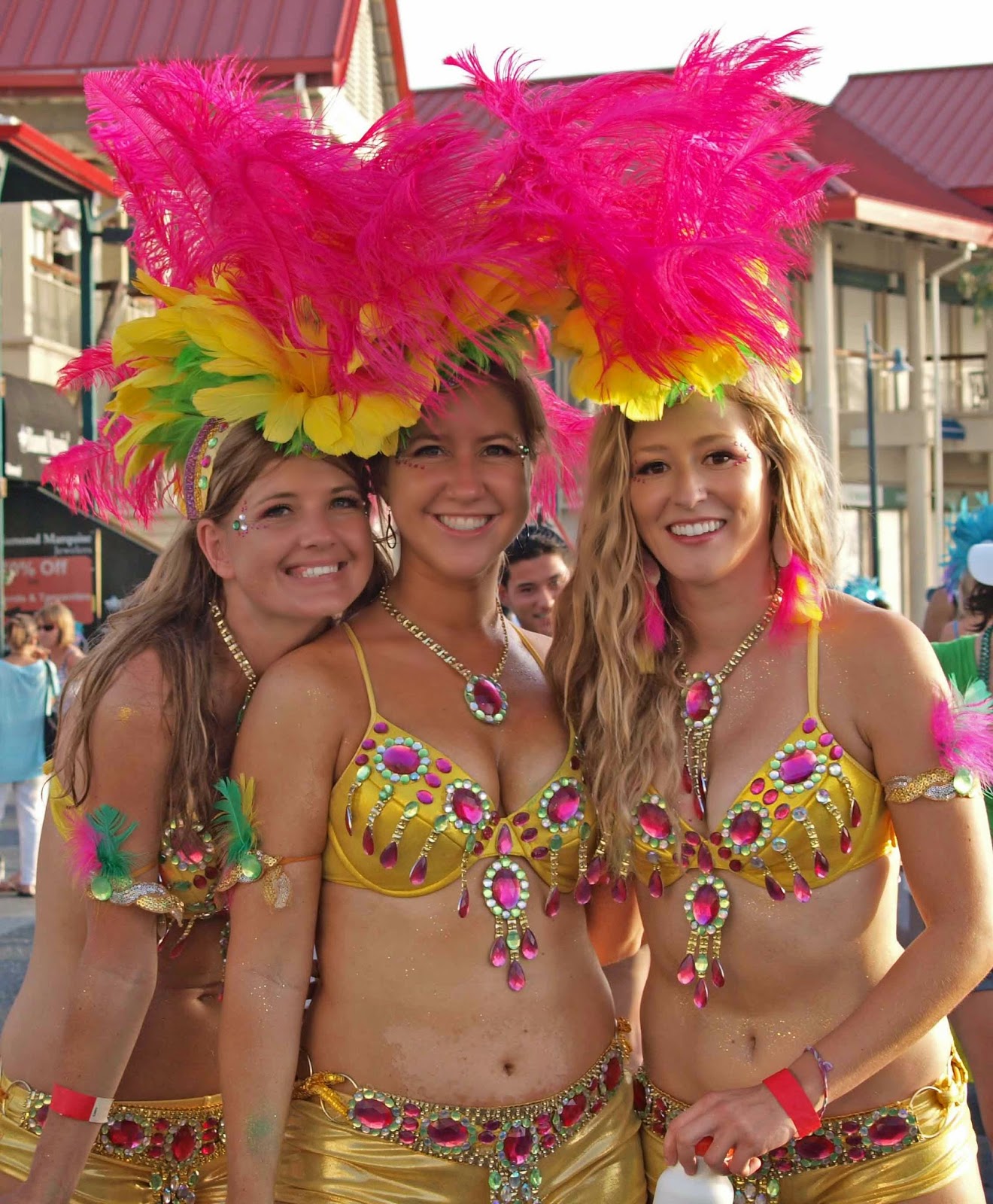 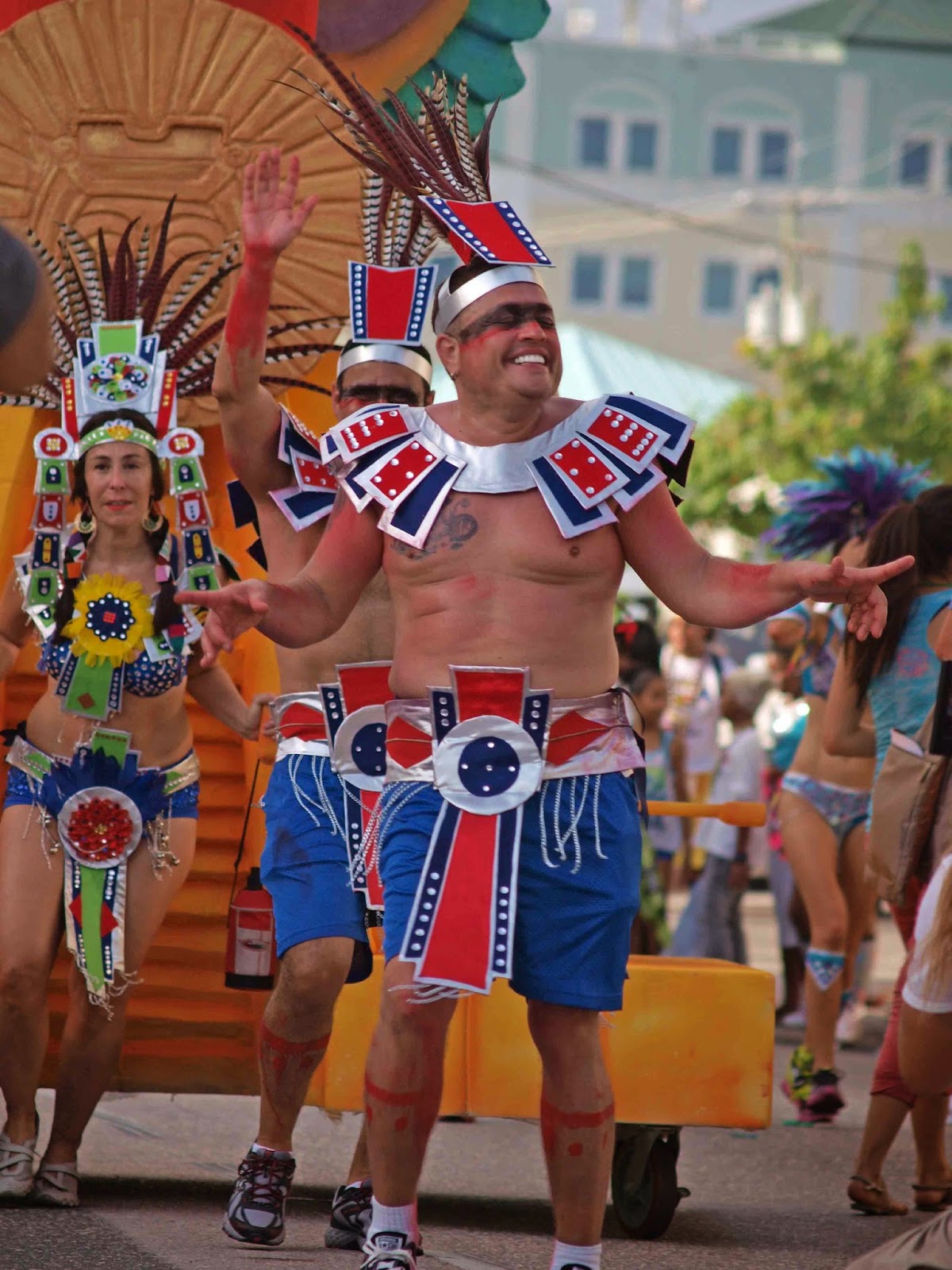 Jimi and the sea-bean stock; one week ago Jimi planted an African sea bean we found on Cayo Rosario. After a few days a wee little sprout poked through the dirt. The following day the vine was four inches tall and now it’s nearly three  feet tall. It’s attached itself to the ceiling and is now making route elsewhere. Jimi is becoming worried that we’ll wake up one morning to find  we’ve been taken over by some alien life form produced from the sea bean. To be continued…

Jimi has booked our flights home for the fall. We’ll fly from Honduras on October 21st to Denver, Colorado. We’ll spend the bulk of our time in Nebraska to celebrate my parents 50th wedding anniversary, thanksgiving and attend Jennifer and Joel’s wedding. Our plans are to try to spend some time in our old stomping grounds of Colorado to visit with friends. As time gets closer we’ll make a more concrete schedule.  Then we’ll fly back to Honduras on December 16th. During our absence, Sanibel will be in a marina on the Rio Dulce in Guatemala.

We’re now headed for the Bay Islands in Honduras. We expect a three day sail. Eric and Sandrine on S/V Jingle will leave when we do, however their catamaran sails at faster speeds than Sanibel does, so they’ll arrive first. I have prepared plenty of food ahead of time: hard boiled eggs, soup, mac & cheese, burritos, banana bread and sandwiches. Jimi will do the majority of the sailing, but I will keep watch as needed so he can rest. We hope for fair winds and easy sailing. We’ll check in when we arrive and figure out the availability of communication. 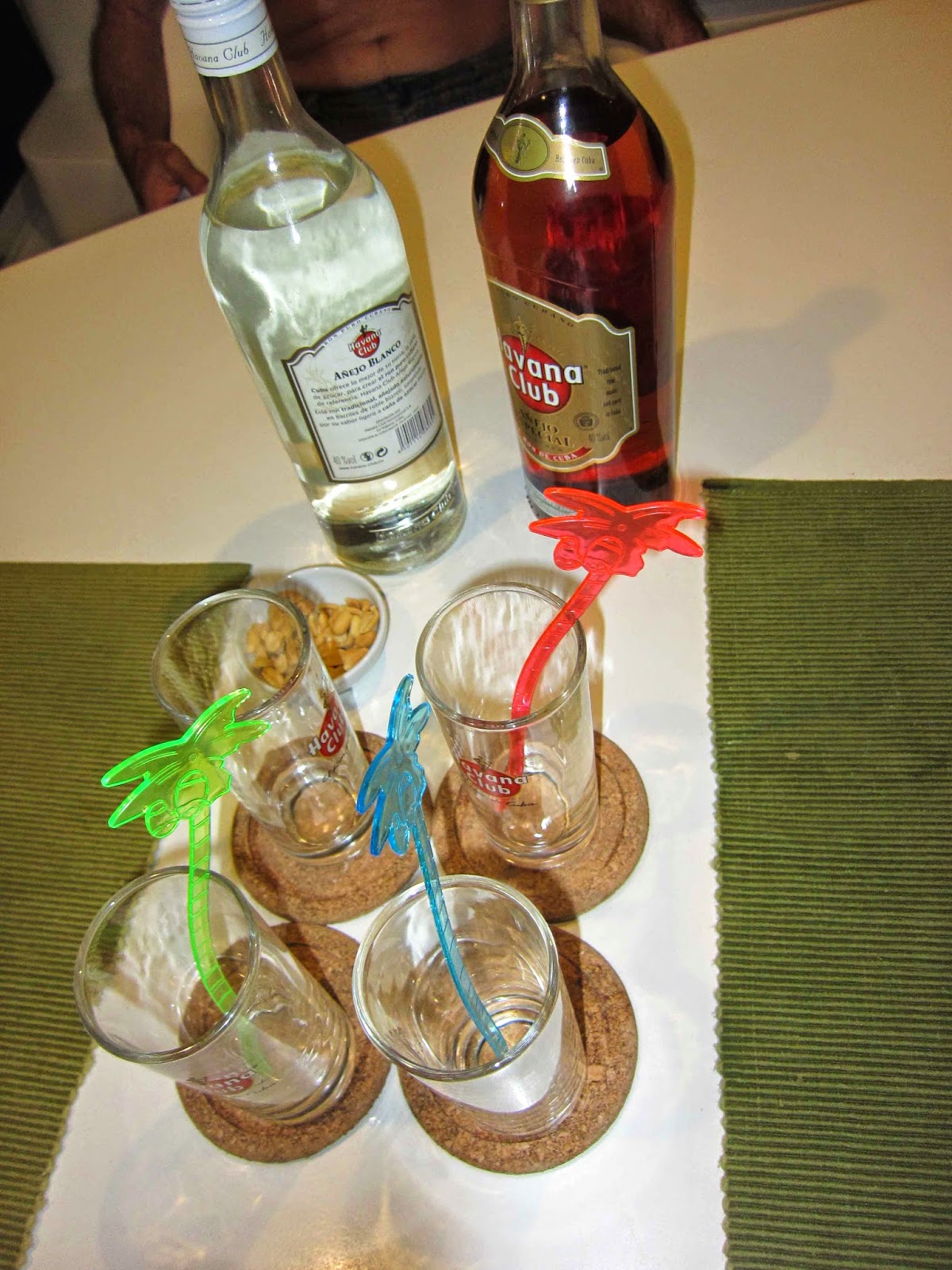 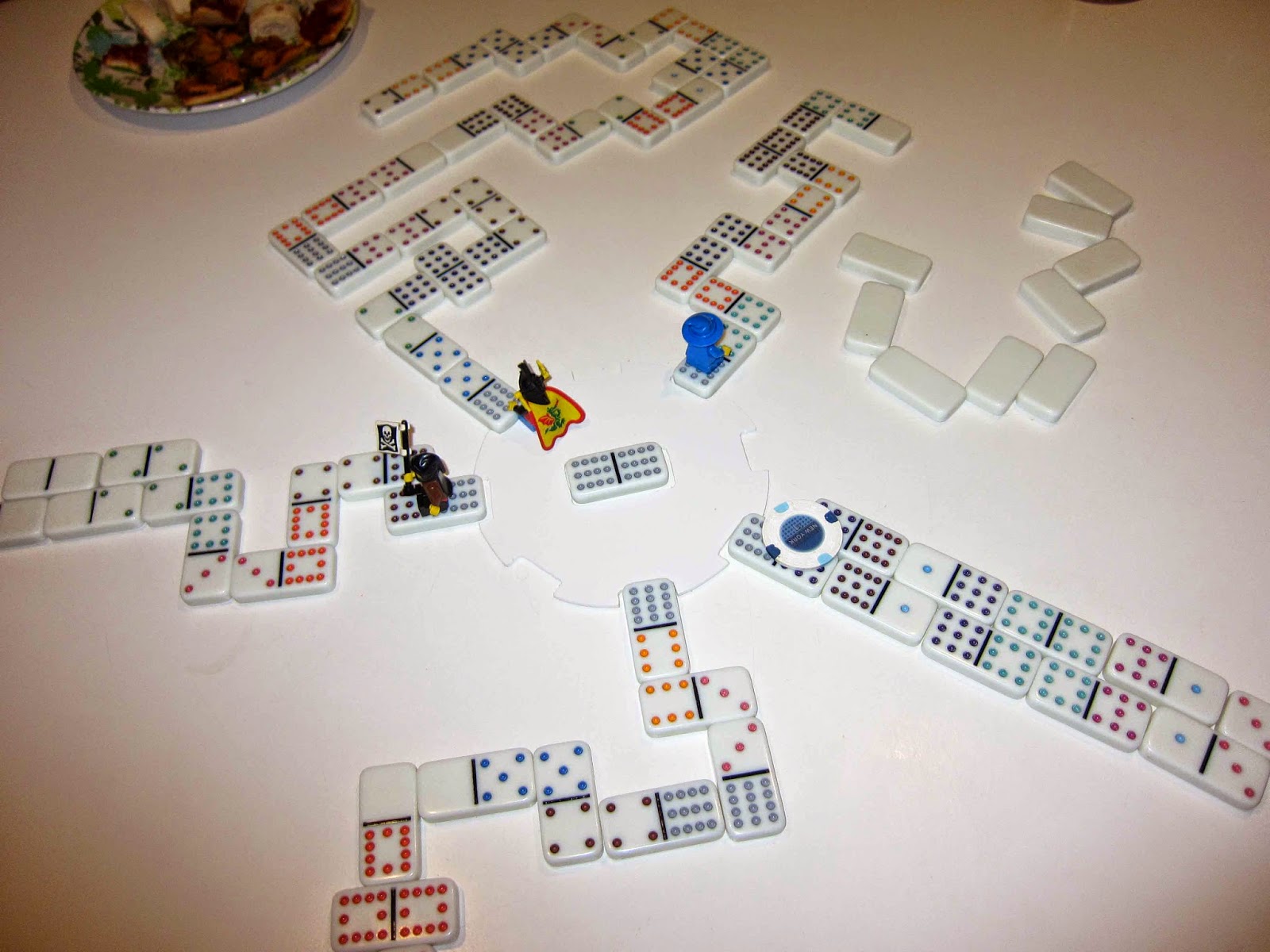 Posted by Lorie Nicolaus at 8:47 AM