Taking advantage of this year's hurricane season to rediscover America. We're calling it the R.A.T. (Rediscover America Tour). While Sanibel sits on dry dock at Safe Cove boatyard in Port Charlotte, Florida, Jimi and I will be traveling 49 of the 50 U.S. States. Along the way we're going to recapture what America's made of, visiting out-of-the-way and well -known places, reconnecting with friends and family and  much more.

Day 1 - July 21st. We stopped in St. Petersburg, where we had lunch at Chief's Creole Cafe with our friend Bob. That evening Bob invited us to Ruby's Elixir, a cigar bar, where we listened to a very talented young man sing and play numerous musical instruments and  watched couples tear up the tiny dance floor with their advanced moves. 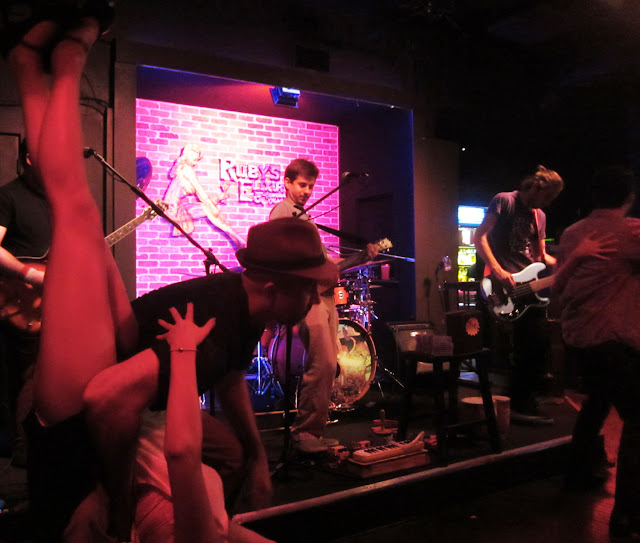 Day 2 - July 22nd. Cape Canaveral, Fl where we'd staged to watch the Delta 4 rocket launch; however, it was postponed due to weather. Jimi captured this beautiful sunset in it's place. 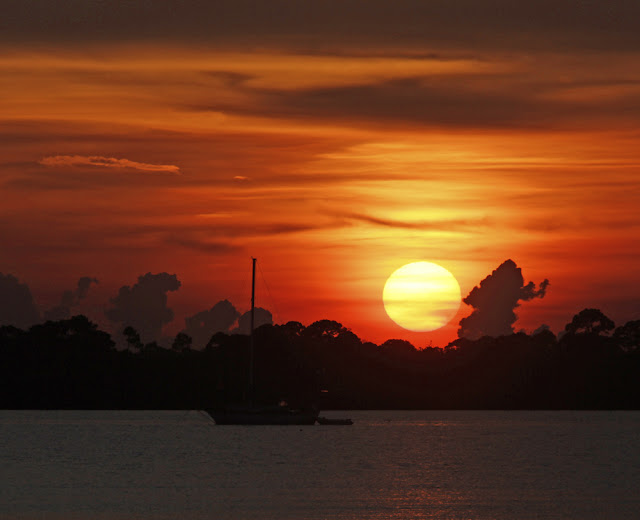 Day 3 - July 23rd. We stayed around to watch the rocket launch and it went off at the precise scheduled moment. We were't close enough to actually see the rocket itself, but we felt the blast in our chests even at it flew through the clouds. The burst of flames was more than apparent and the smoke trail left plenty of evidence. 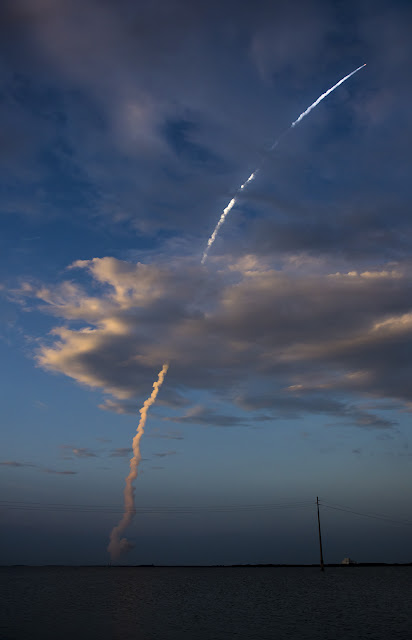 Day 4 - July 24th. Finally feeling like we were heading North, we drove a good portion of the day until we reached a Florida National Forrest where we camped for the night. It was somewhat less than a pleasant experience as it was hot, the mosquitoes were thick and it rained. 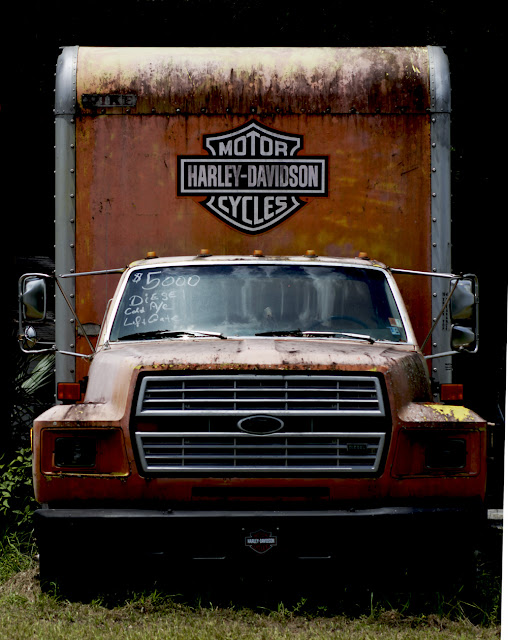 Day 5 - July 25th. This was a busy day for us. We first drove up the the Okefenokee Swamp on the Florida Georgia line.We rented a canoe and traveled the river surrounded by alligators who seemed more scared of us than we were of them. We then drove to the Golden Isles Speedway in Waynesville, GA to watch some southern style racing on a dirt track made of Georgia clay. After the races (at 11:30pm) we drove an hour to Jesup, GA where we spent the night at friend, Rick's house. 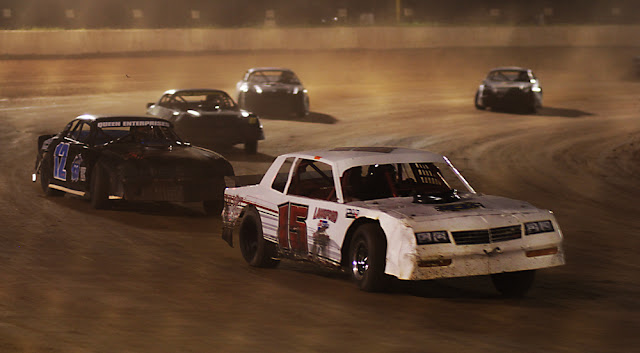 Day 6 - July 26th. After coffee with Rick and Kim, we headed for Savannah, GA. We spent the day and night there. There's an overwhelming amount of history and a day seemed hardly worthy. 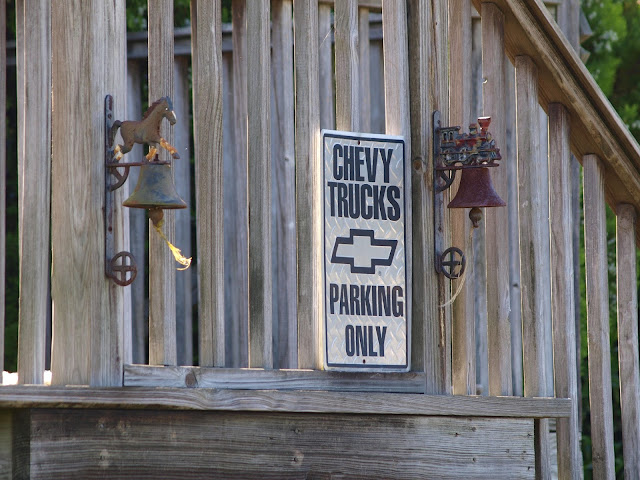 Day 7 - July 27th. We drove to Bluffton, SC to visit my cousin Angee, her husband Rich and their children, Brandon, Cora and Liam. My Aunt Lil and Uncle Carl, from Topeka, KS, were also visiting. We toured a 163 year old church (all original), reminisced over the past and ate a hardy supper. 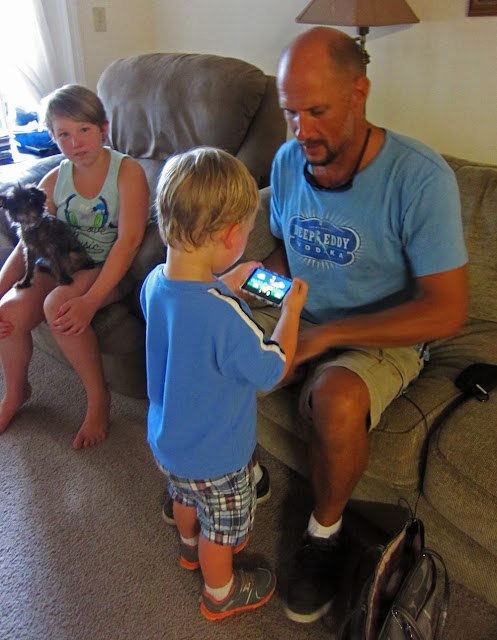