Many of you are on face book and will already know some of what I am writing about; the main focus is Jennifer. She spent the entire day on Tuesday traveling to South Carolina arriving at reception (that's the admin part or check in for boot camp) after midnight. By the time I spoke with her in Wednesday evening, she was so tired and discouraged, she did not want to be there. She got kicked out of the mess hall during her first meal; therefore she was tired AND hungry. Oh ya, and she says the drama with the girls is no different then high school. Of course I was a mess, because I was so worried about her. On Thursday she sent me two pictures (see attached): one in her camo with a friend, and one of her name on the pocket of her camo; I was ecstatic to get these pictures. I am really hoping to get a lot more. She had fire guard duty from 12am till 1am on Friday and then she then got to sleep until 4:30. I received a nice text from her at 4:30am saying "Good Morning mommy. I hope you have a good day. I love you". I felt she was feeling a little better about things and later confirmed that she was having a better day. I'm writing her nearly everyday - though I know it's a little much - I've decided to only mail a couple of letters a week. But I've been looking up and jotting down encouraging bible verses for her. She also attended bible study at reception and church at boot camp. Her phone is now taken away and we have not contact other then via letter; seems so archaic. Lol Here is Jennifer's address if you want to write her. Please do not send her packages, only letters. Thanks, 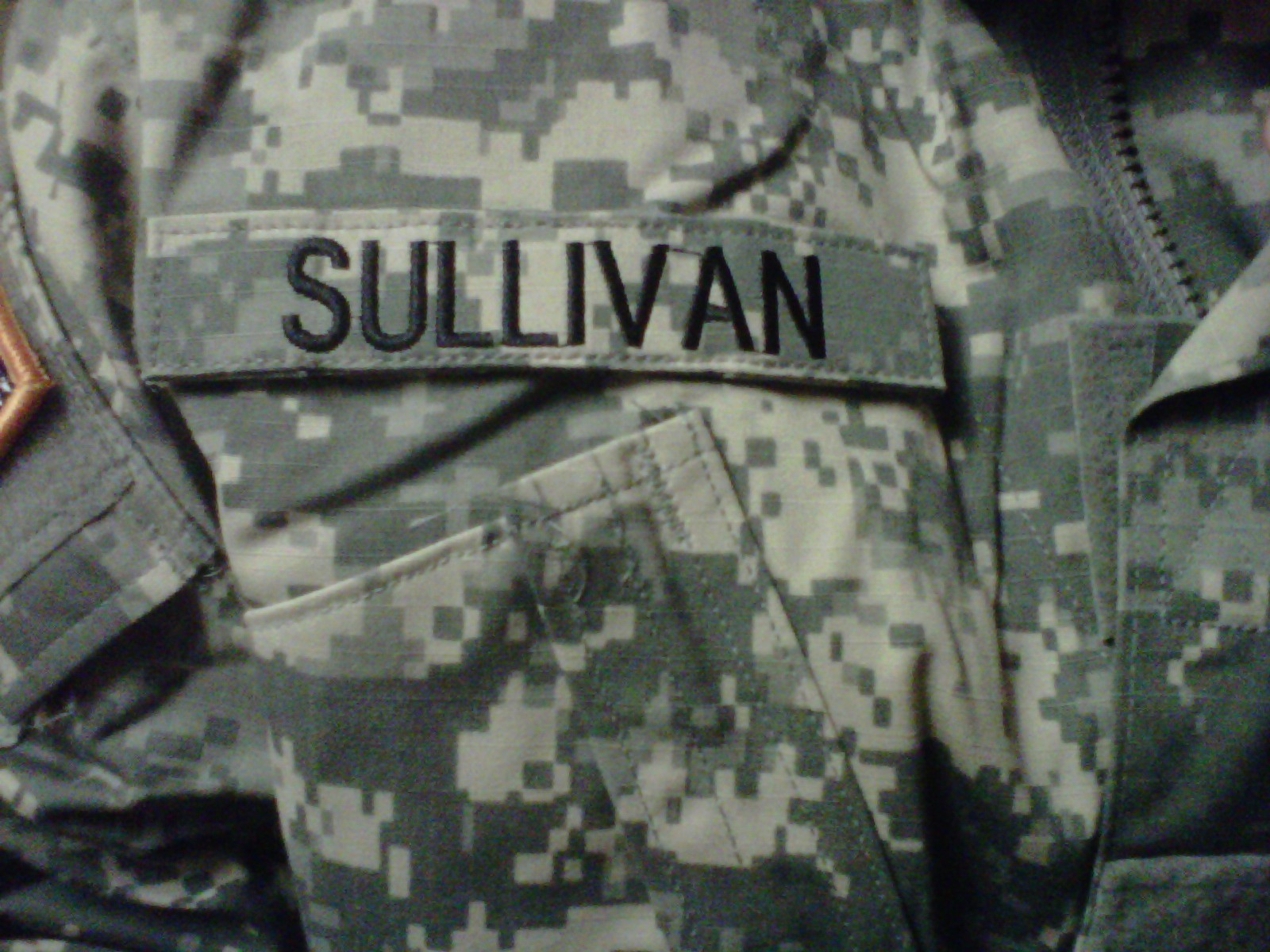 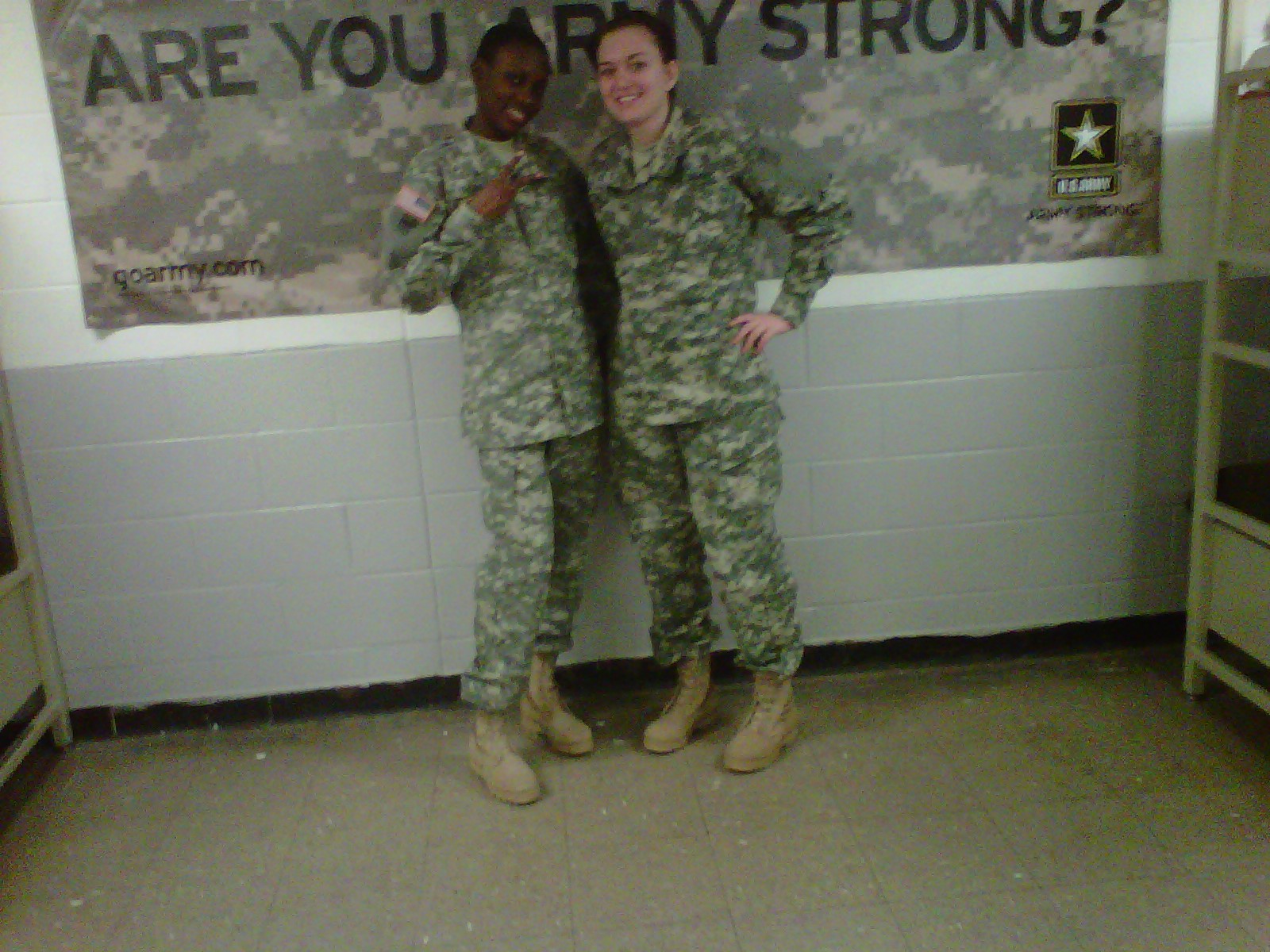 I had a long and exhausting week: working, dealing with my emotions of what Jenn is going through, and other family related issues. By Friday night I was wiped out and honestly, I hadn't done anything physical all week. I did have a nice dinner with my girlfriend Brenda on Thursday. Jimi and I stayed out way too late Saturday night at the moose and then had to be up early for a showing on the house on Sunday. The rest of Sunday turned in to a lazy day.

Jimi worked around the house, sold his espresso machine on ebay and continues to play computer monopoly, also getting me addicted.. He purchased a beautiful porcelain cast iron kitchen sink from the restore place and installed it over the weekend.

That's all for now. Happy Thanksgiving to come!