Monday comes faster and faster and I really don't feel I have much to report. The week was somewhat uneventful. I spent last Monday and Tuesday in absolute misery from the no-seeums, also known as sand fleas or sand flies. By the weekend most of the spots had disappeared. Now I'm a little leary of being on the beach after dark. I purchased some skin so soft, as that is suppose the help. However, will I ever get the nerve to test it? Not sure.


Early last week, the lake was at the minimum recommended depth we need to move the boat. We had planned on leaving Sunday for our trip; however, decided it would be too risky . If the water is rough, swells could cause us to hit the bottom and that's something we don't want to risk. We have decided to plan our trip beginning on September 8th.


Jimi began setting up his HAM radio operation and he hand made steps for our mast. He'll attach them to the mast about every 18 inches, so we can climb to the top to see afar and do any necessary repairs. He temporarily attached them to a 4x4 timber and tied it to a tree for testing purposes and I have to say they are pretty ingenious.


We went to the beach on Sunday for a couple of hours. The water was rougher than we've ever seen it. Apparently the dry weather from Irene is causing a suction effect and creating 3+ foot waves. We played in the water for a while and as long as we got out past the break we were fine. I practically had no control in the breaking area; lost my top once and nearly the bottoms a few times. Jimi did some body surfing and caught some pretty good waves. It was exhausting, but a lot of fun. We also walked down the way and collected a couple dozen shark teeth washed up on shore. There must have been a dozen people collecting them also and some with sandwich bags full. 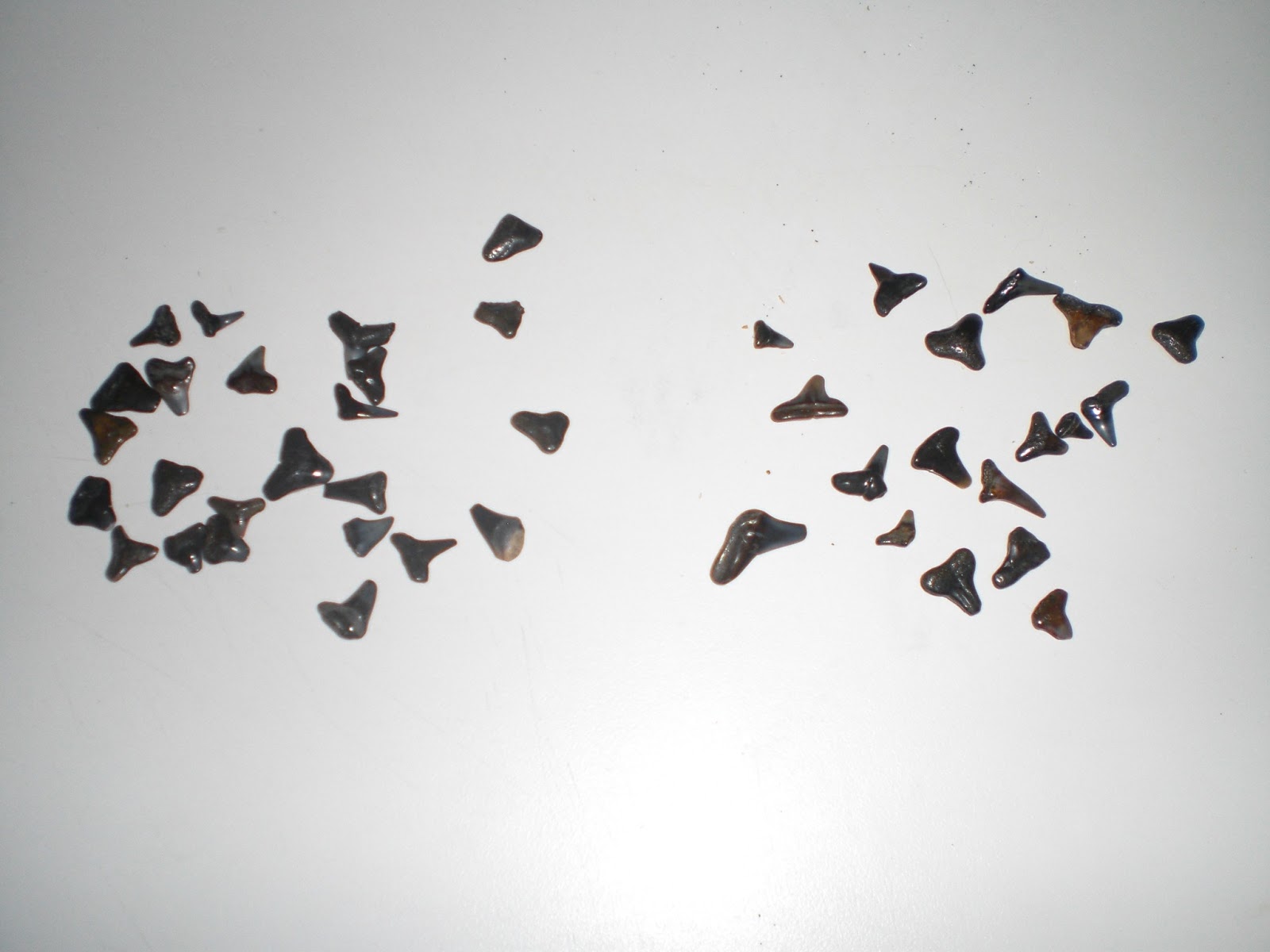 I have finished Jennifer and Tim's wedding album and uploaded it to our blog. As always, the pictures do not do the pages justice. It is so much better in person. Enjoy!! Jimi took all but the reception pictures and did a spectacular job.I hope we can get pictures that nice for our wedding. http://dogbonegraphics.com/blog/?page_id=1966


Jennifer and Tim moved in with some family friends for a short time. This will give them a chance to get on their feet. Please continue to keep them in your thoughts.


Well, I can't think of anything else right now. Hope all is well with you.