This week must have passed quickly, as it's just a blur. It's not often that when I write I have to figure out what happened throughout the week, but as I write now I can not recall what we did.
I already told you it was Jennifer's spring break. And wouldn't you know it, most of her friends were out of  town and she stayed at home all week when she had complete freedom. She got her first tattoo on Friday; it is a heart outlined in purple and a yellow middle with the peace symbol inside located on her left foot. It was a good choice and was well done. 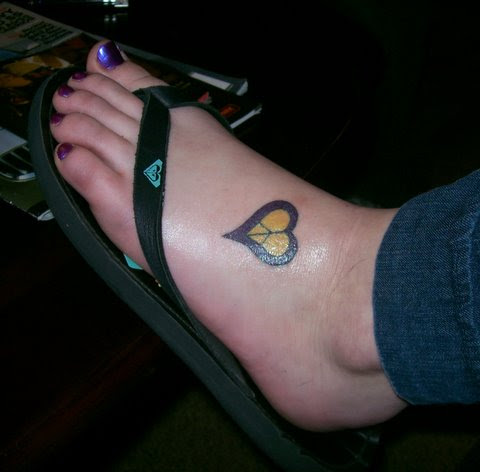 Jimi felt overwhelmed the beginning of the week with school, but he buckled down to get things under control and feels much more at ease now. He also spent a great deal of time reworking his website. Check it out, as he removed some pictures and added some others. www.dogbonegraphics.com  We have also redisigned our weblog, so check out the new look there.

I spent a great deal of time working my second job for Cencorp and reading my latest book: "Survive the Savage Sea", which I find hard to put down.
Wednesday night I cooked a recipe Jimi's dad gave me (he fixed it when Jimi was a boy) and then we watched the movie "Gandhi". I had not seen the movie since high school - WOW - that was a long time ago.

I am thinking about going back to school. I plan to at least take one or two classes this summer, but am also thinking that since I enjoy it so much, I may continue on. If I remember correctly, I only need six classes to receive my business degree. I will keep you posted. 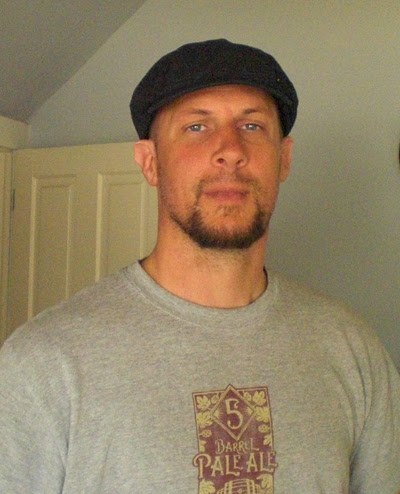 When we got groceries on Sunday Jimi bought a new hat. I tried to get a picture of him to send you, but he wasn't having any part of it. When I finally talked him in to letting me take his picture this is what I got. You can see from the look on his face that he was not happy about it. I find it comical.

Saturday we went to the aviation museum in Denver. Of course Jimi enjoyed it more than I did, but we both took lots of pictures spending several hours there. The CNN hummer overhauled by Chip Foose is there and that was pretty awesome. Jimi attached a picture for you of an early stealth bomber: the B-1A Lancer. Originally 4 were made and now 2 survive. 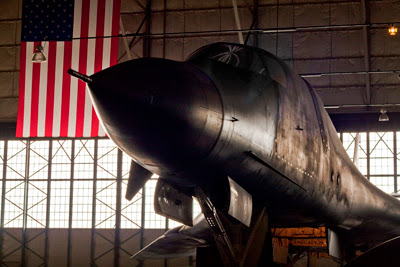 That's about it, rest of the time we pretty much each did our own thing. All is well and as usual more to come.
Love Everybody,
Lorie & Jimi
Posted by Jim N at 1:45 PM