A Pistol and a Horse - Sounds like the old west

Here we are again with another update outlining the prior week. It was eventful and fun for all.

Jimi and the Mayo's began their great Adventure heading North, possibly to Yellowstone; however, after going North the first day they changed their direction and went to Moab, Utah instead. They stayed there the entire week floating down the river, enjoying the scenery, and exploring the canyons. Unlike most great adventures, they didn't get much riding in. All is well and they still had a good time.

Jennifer, Daniel, and I also had a great week. Daniel took his other two driving classes, as well as his driving test and passed. Now he too has his driver's license. Congrats to Daniel! He worked hard to get it before he had to fly back to Idaho on Friday. His flight home was long however. The flight leaving Denver had more than a two hour delay and when he finally left he had to stay the night in Salt Lake City, where the airlines put him up in a hotel. He finally arrived home in Boise at 9am Saturday morning. His entire travel to get home was more than 15 hours.

My week went by really fast with all that I had to do. I spent two entire evenings working on the front and back yards. I pulled countless weeds and picked up a lot of stuff laying around the back yard. The yard looks really nice now; however, keeping it that way is more of a challenge. Another evening Daniel and I went pistol shopping. I bought my first very own pistol. It's a 9mm Taurus Millennium. And then on Thursday we took it out to my girlfriend Kay's house and shot it. We also rode the horses for a while. It was fun.

Jimi arrived home from the great adventure on Friday while I was taking Daniel to the airport. I am so happy he was back. Saturday we drove up to the outdoor shooting range in Left Hand Canyon to shoot my pistol. That evening we watched the movie Dances with Wolves. We had a really nice day together - just the two of us.

On Sunday Jennifer, Jimi and I went back out for horseback riding and a barbecue at Kay's house. It was fun.


Pictures attached of my pistol and I and Jimi riding a horse. 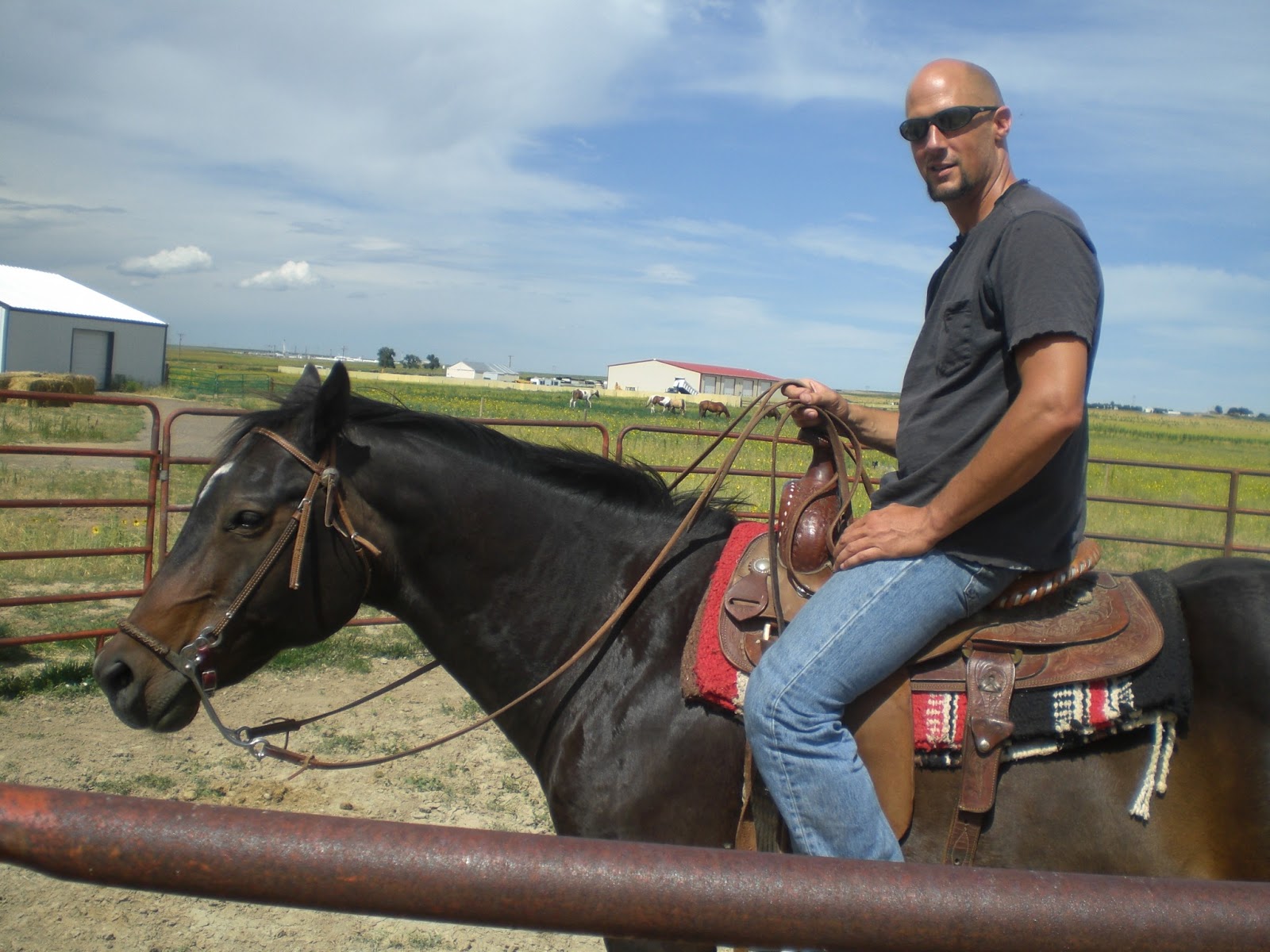 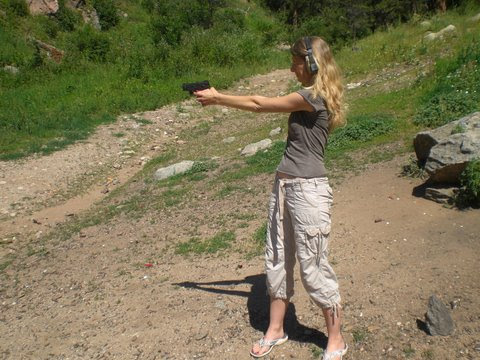