Monday- Jimi took/stayed with our friend Juraj at the hospital for an outpatient procedure and than rather than fighting rush hour traffic back home, he went over to friend Brad's house for the evening. Jennifer and I had a quick mother daughter dinner and then she was off with her girlfriends for the night. She had another day of clinicals at the nursing home on Tuesday.

I met my girlfriend Melody after work on Wednesday night. We visited for a couple of hours before heading home. Jimi and Matt worked on the back yard getting it ready for seed. Jimi spread the seed later in the week and set up an automatic sprinkler.

Saturday and Sunday were more of the latest norm: working around the house, pool at the Moose again, etc. I snapped a picture of Jimi as he was coming in the house from working on the front door. He really was A LOT dirtier than he looked. Ha-ha- Enjoy! 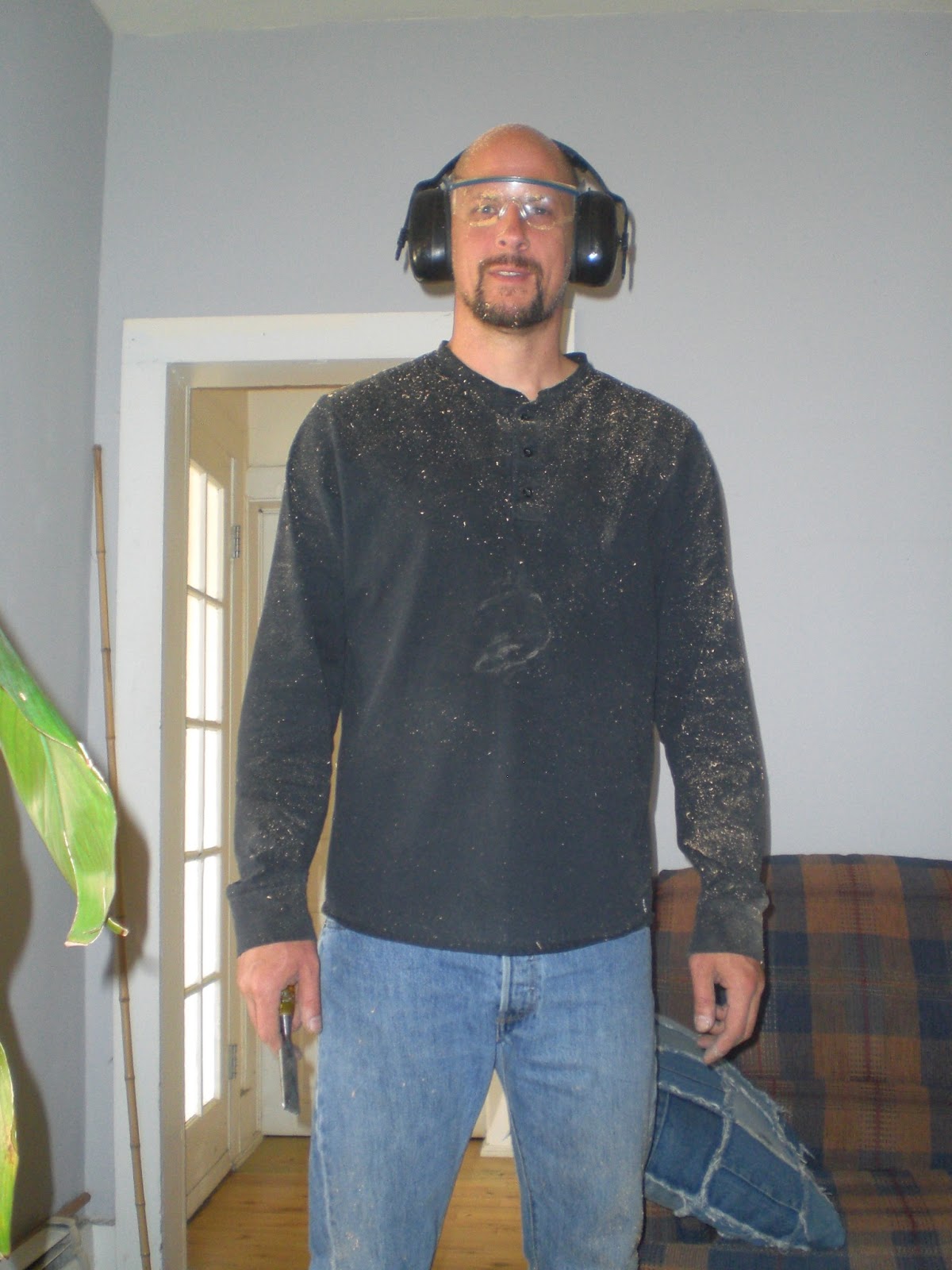 I painted my second (and probably my last) oil painting on Saturday. Though I know the areas I messed up, and I am not happy with it, I've decided I have to take the bad with the good and decided to share. 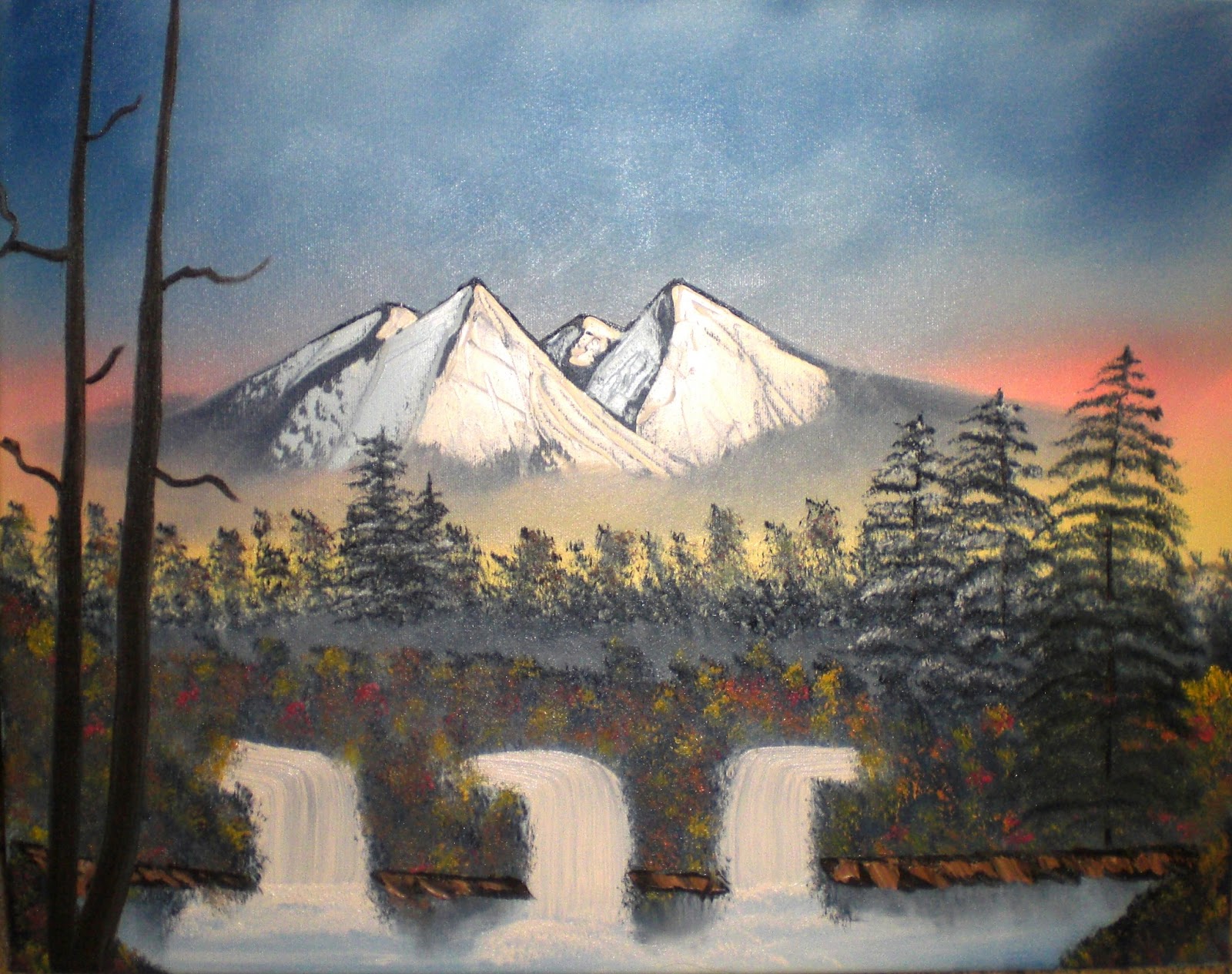 Sunday was Jennifer's 19th birthday. We took her to dinner Saturday night, friends threw her a party on Sunday, and Jimi and I took her car to Spartak's garage in Loveland to have her clutch fixed for her. HAPPY BIRTHDAY JENN!!!

I dropped Matt and Jimi off at the airport early this morning. They will check out all the marinas around the Gulf of Mexico. They will be gone about ten days.

That sums up our week. Hope all is well with you...more later.