My week in Texas finished well. We got all of our work/informational training done and had a pleasant time doing it. I really enjoyed the ladies I worked with and will be working with more in the future. I flew home on Friday.

Jimi's trip home was not as he had planned, nor the most pleasant he's had. The forecast changed just as soon as he sat on his bike (Lol). He spent two days dodging the rain and thunderstorms. The first night while trying to sleep under his sleeping bag and a tarp, he got drenched: his boots, clothes, and sleeping bag. He rode in cold weather the next day as much as he could and then stopped at a hotel for the night, where he dried everything out. The next night he found an old abandoned house to take residence in. Of course the roof looked as though it was going to fall in on him if the wind blew, but in the morning when he woke all was well and he made it home later that afternoon.

Friday night we sat in the living room like a couple of couch potatoes and starred at the television hypnotised. Saturday, we putzed around the house. I got most of my scrap booking stuff back out of the garage and began catching up on my 2010 album.

Our realtor had an open house on Sunday, so we rode the motorcycle up to Loveland, and just as soon as Jimi got on the bike - yep - the weather changed; it was dark, cold, and rainy. However, it was worth it because in Loveland, I bought a new hand gun. I'm going to sell my 9mm. It's too big to conceal when we are traveling. My new Ruger 38 Auto fits in my purse or even my back pocket. It's so cute! Here are a couple of pictures. Now Jimi and I each have a Ruger. 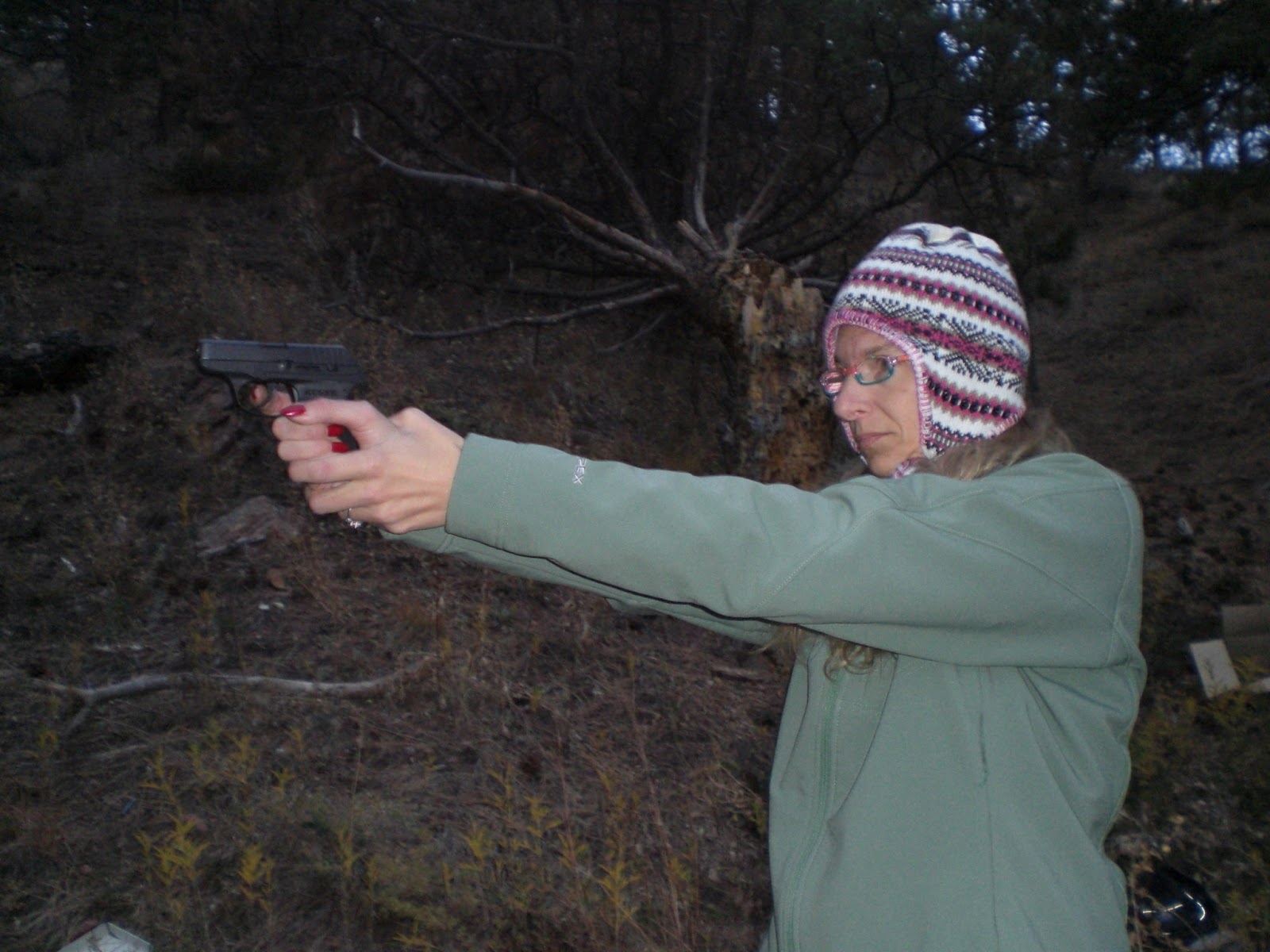 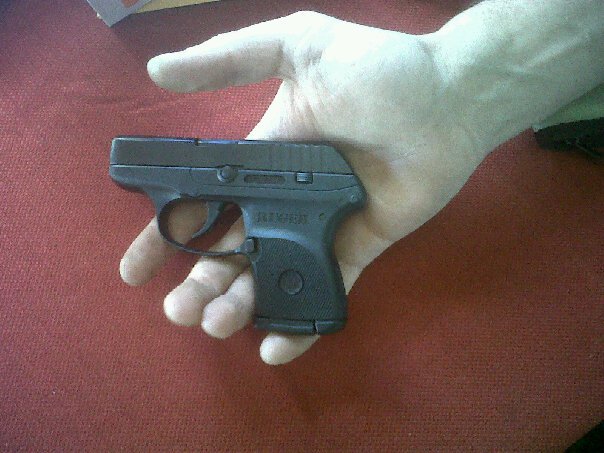